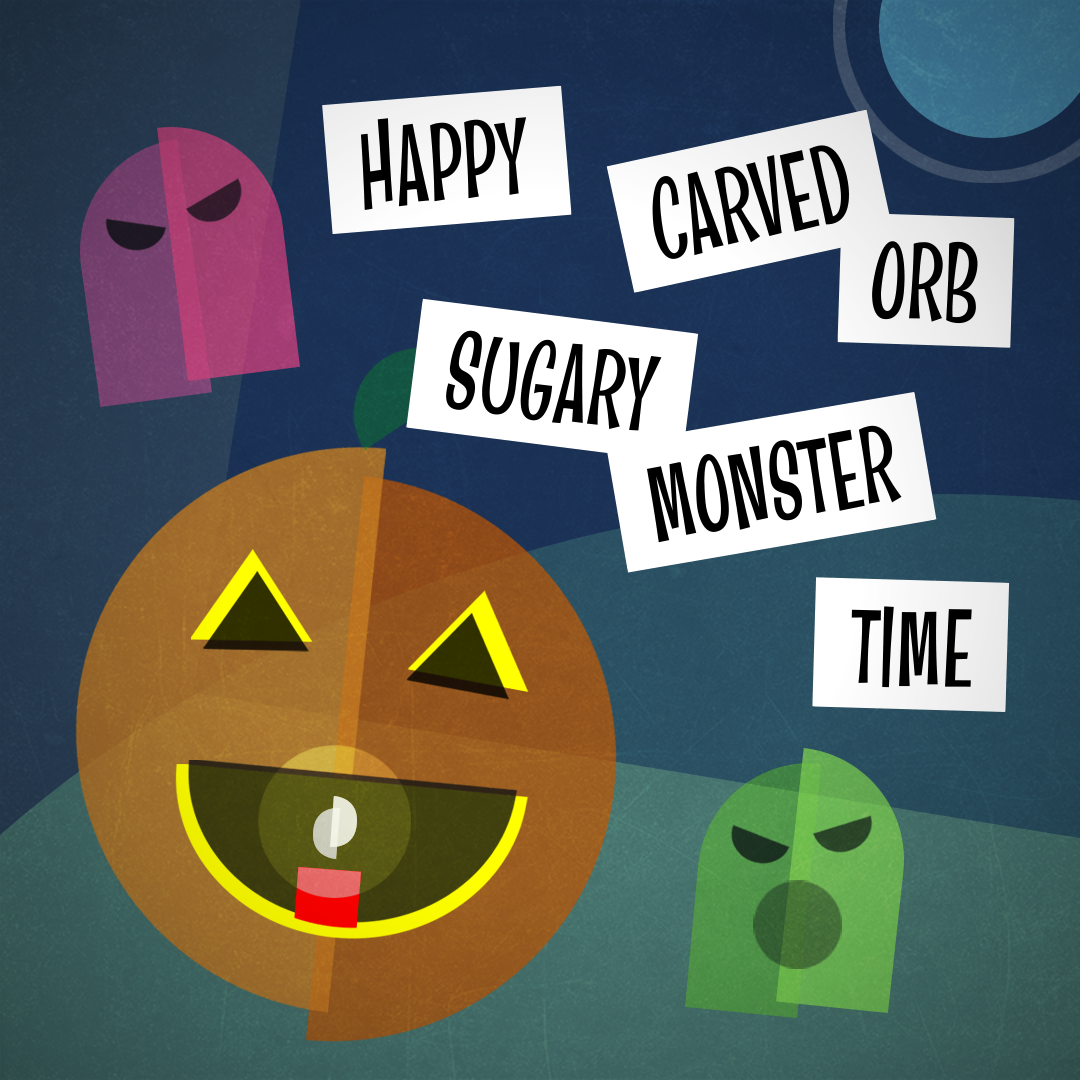 Uh-oh. You volunteered to host the Halloween party back when Jason Voorhees was the only one wearing a mask. Now you’re stuck trying to make a remote event fun? Don’t worry! We’ve got a foolproof plan to whip up a socially distanced All Hallows’ Eve hangout that will actually be so great it’s scary.

Second, check out our movie match-ups below that will help you find just the right combination of spooky flick and Jackbox game!

It’s a head-to-head battle of wits! Quiplash 3 now has an all new final round called Thriplash where the prompt asks you to enter three responses. But first, exercise your mind with the pithiest poltergeist in town. However, no matter who tells you comedy comes in threes, don’t say his name more than twice.

The Devils and the Details + The Addams Family

Domestic life can be stressful, especially with all the pointless rituals of suburban existence. And it’s even harder when you’re actually a family of demons, ‘em I right?! Channel the team spirit of the Addams Family and work together to complete chores. Or don’t, and totally be a Pugsley.

Champ’d Up + Night of the Living Dead

Phone vs. Chicken? Flower vs. Traffic Cone? Zombies vs. Rural Pennsylvanian Man? We’re not going to say which battle sounds harder, because it’s all about walking away with the craziest title. Spend the night rooting for the underdogs!

Public speaking can be intimidating, and it’s even worse when you have to extemporaneously respond to questions like “Do You Like Scary Movies?” But Talking Points makes it easy to give random speeches you didn’t write referencing slide shows you’ve never seen before. Will a weird enough speech save you from a killer on the phone? Next slide, please!

It’s a movie with Tim Curry, but you can’t say “board game”. How will your friends ever guess? Perfect your clue skills with Blather ‘Round where you can never quite say what you mean, but you can definitely stumble into hilarious mischief.

Can you and your friends survive a night in a murderous hotel? Maybe you can ask Norman Bates to help you with a few bizarre trivia questions, he seems like a great guy! And if that doesn’t work, I’m sure a nice relaxing shower will help.

The ultimate pairing for all those spooky hopeless romantics out there. Love’s tough when you’re a monster, and (as it turns out) also when you’re a witch with a family curse. The key is getting to know each other, so spend the night dating lonely creatures in Monster Seeking Monster just like Stockard Channing taught you.

What if the aliens that snuck aboard Sigourney Weaver’s ship looked just like her best friends? Well then obviously she would have to develop a series of clever tests to see who was human and who was the space creature. If only she had trained by playing Push the Button, maybe then she would have seen that chestburster coming.

We’re not saying that Binx from Hocus Pocus definitely grew up to be the cat in Split the Room. All we’re saying is that they both have soothing voices, are both eerily in charge, and both really love a hypothetical question. So it’s not not a possibility.

It must be hard growing up as magical twins separated at birth. It’s like: Who’s the preppy one? And who’s the artsy one? And who’s going to vanquish the darkness? Get your labeling away from Tia and Tamara and focus it where it belongs – on your friends.

You Don’t Know Jack + The Shining

All work and no trivia can make for a dull party. Treat your guests to a night of Jack Attacks! If you don’t think that Stephen King’s deranged hotel and Cookie Masterson’s twisted questions can go together, well then you don’t know jack.

Have you picked your movie mash-up and now you need help playing our games remotely with friends? Check out this how to guide!

It looks like your Halloween party is going to be a huge success! And don’t worry, we aren’t offended we weren’t invited. We’ll just save our dog’s costume for next year.