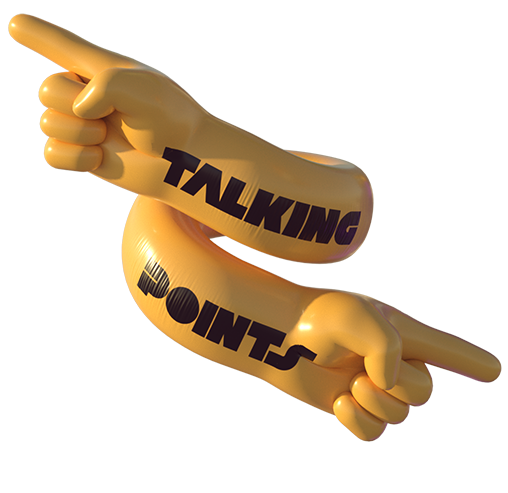 Public speaking can be intimidating but Talking Points makes it fun!

Speakers are given picture slides they’ve never seen before and words to read out loud that they didn’t write. Giving a speech has never been this weird or this funny. 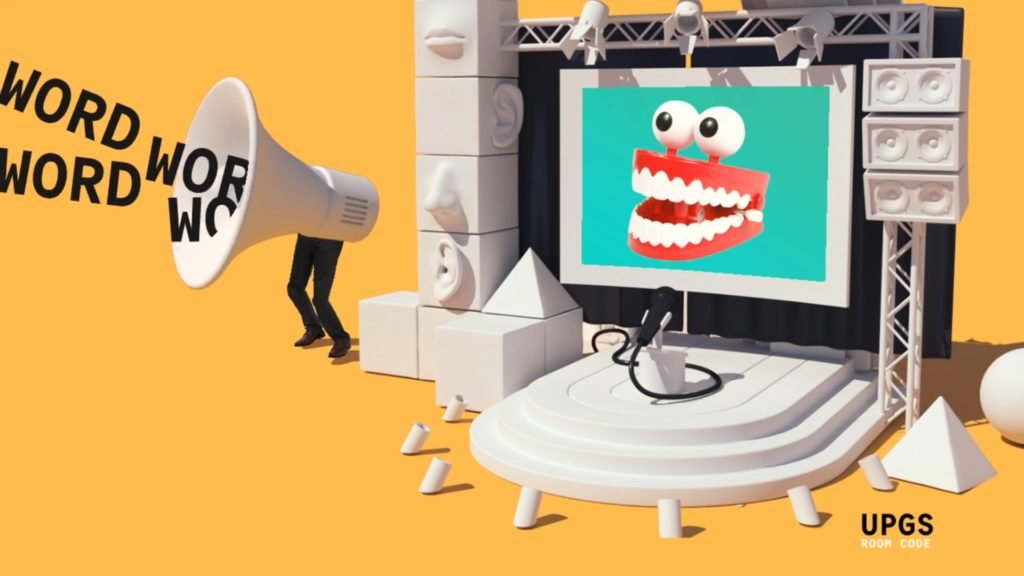 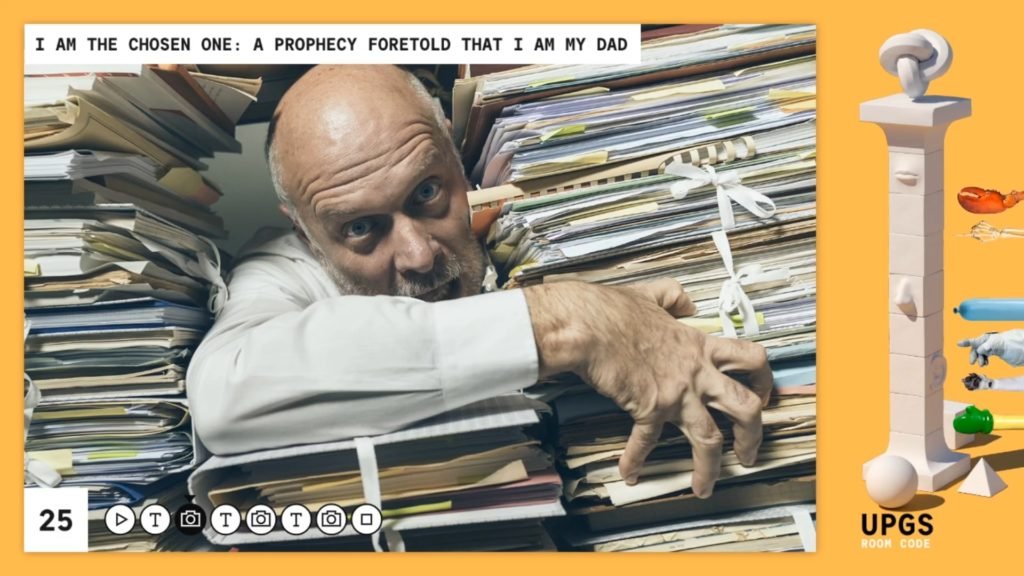 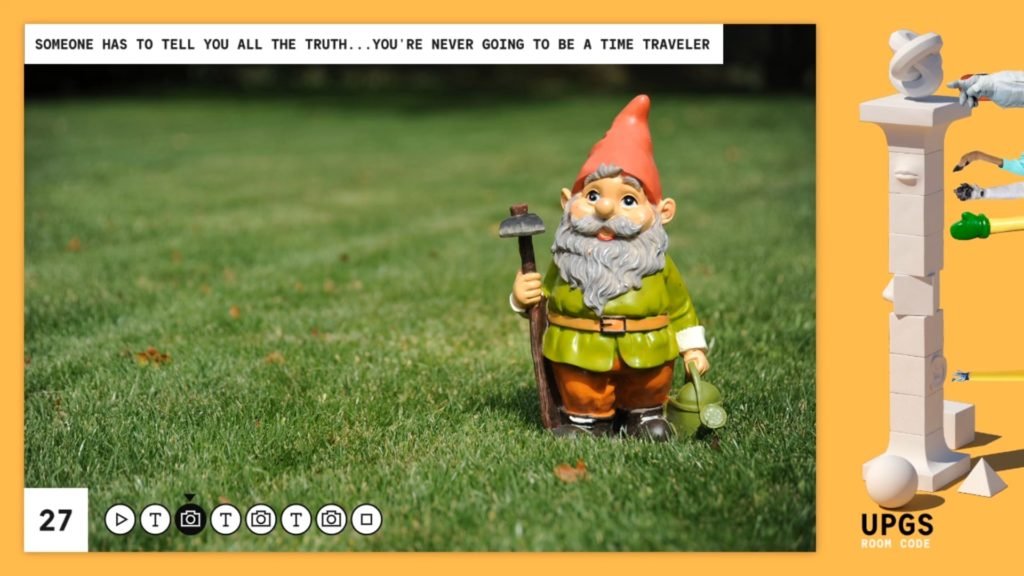 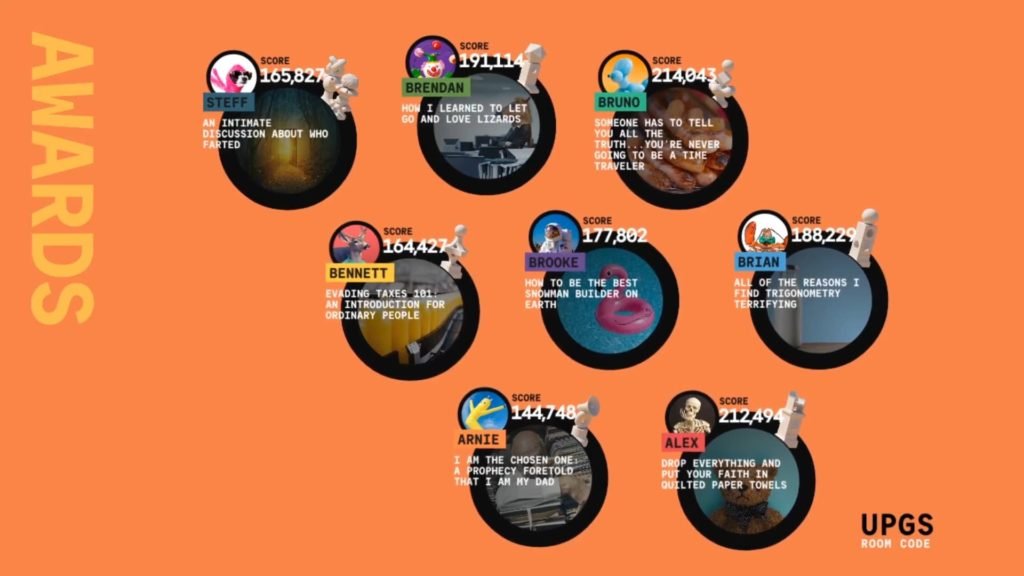 In Talking Points, you and your friends take turns giving short speeches that revolve entirely around responding to slides that you have not seen in advance. If it’s a text slide you read the text out loud, if it’s a picture slide… you say whatever comes to mind, whether it makes sense or… well, it probably won’t make sense.

In addition, you’ll all take turns being the Assistant to one of the other Speakers. While they speak, you use your phone or tablet to pick the next set of slides. Maybe a picture of a flock of birds is exactly what they need to underscore the nuanced point they’re making. Or maybe you’ll pick a picture of a dumpster fire just to see what happens.

Everyone else responds to the speeches and slides with their moment-to-moment real time reactions. Because what piece of data could be more important than whether your spontaneous fart joke “moved the needle” of public opinion?

Players also have the opportunity to personalize the game with written comments on each other’s speeches and coming up with names for the big award they give out at the end.

Talking Points subtly guides players towards success. The speeches may not be smart, but they’ll probably be funny.