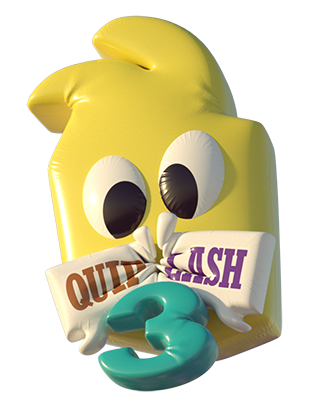 Quiplash 3 has the same classic Quiplash style with an all new final round! Each player answers a series of prompts before entering into a head-to-head battle of the wits! 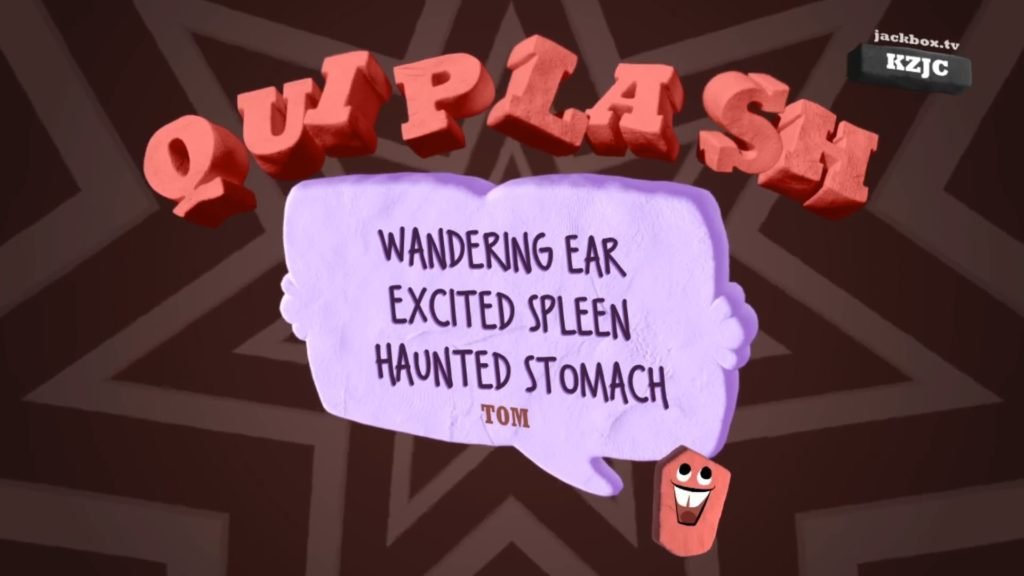 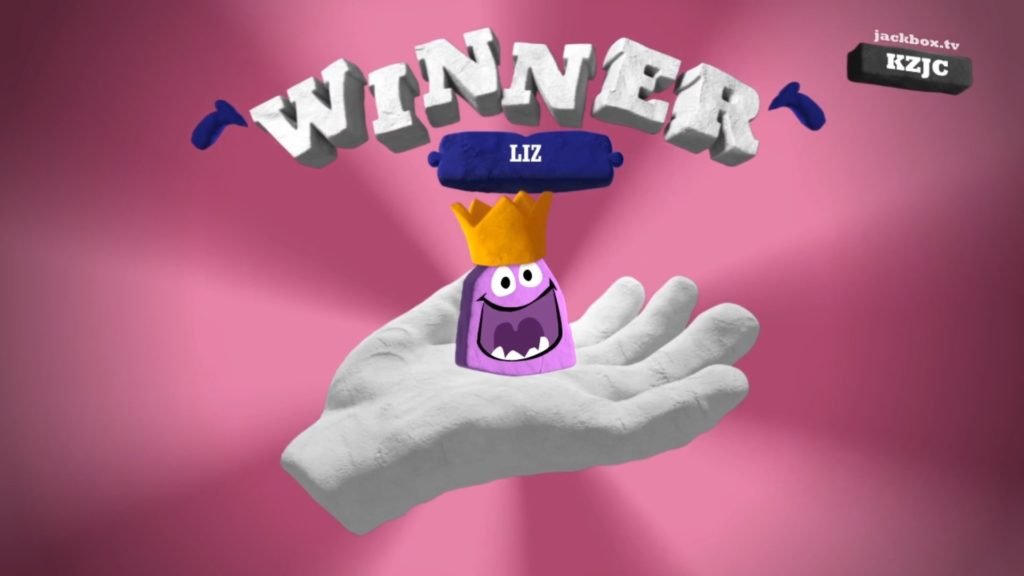 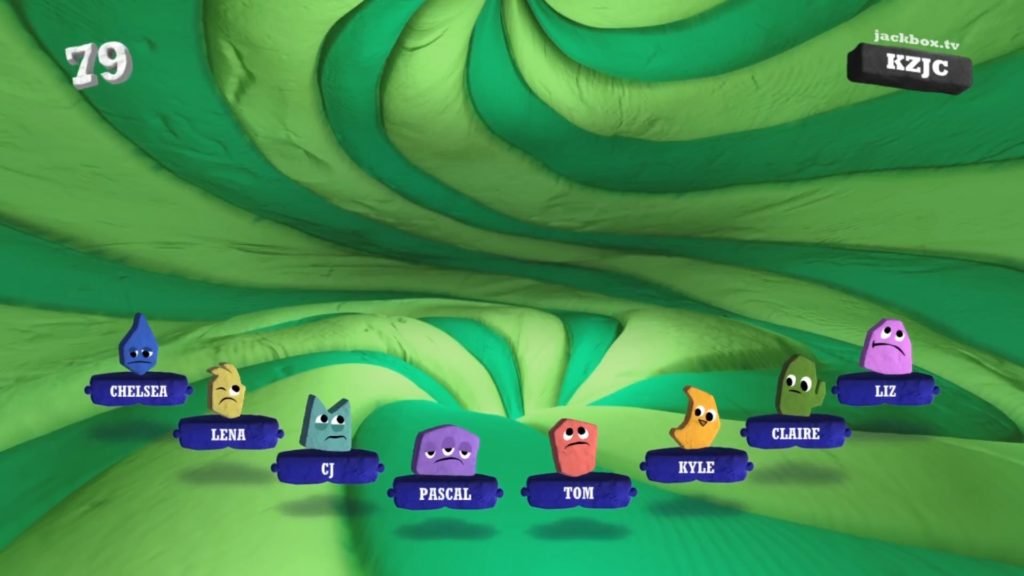 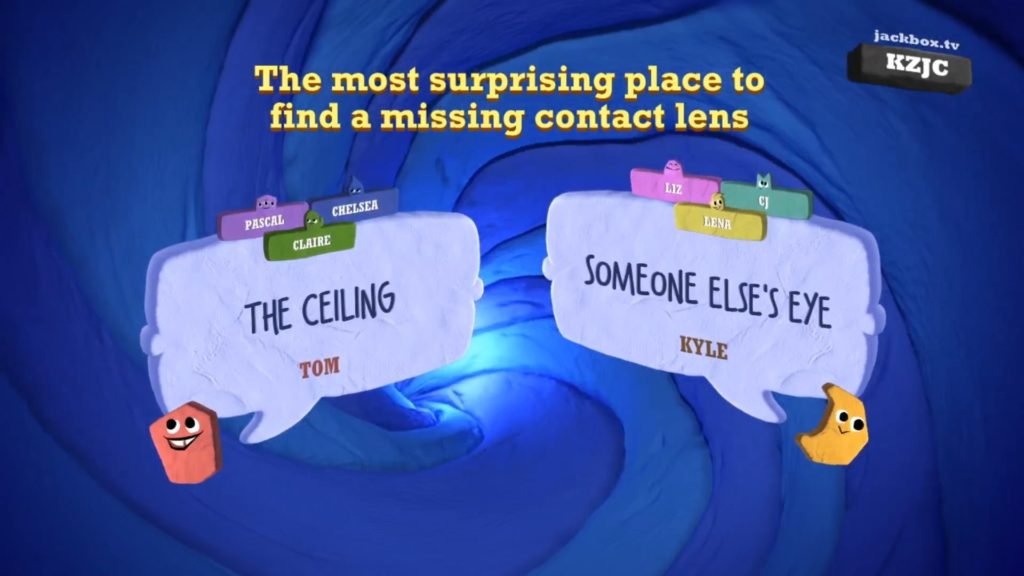 Players enter a head-to-head battle of the wits by answering a comedic prompt and letting the other players (and the audience) decide which they like best!

Quiplash 3 now has a moderation feature that allows responses to be seen prior to being displayed on screen. Additionally, a new filtering option allows profanity and hateful speech to be blocked before even reaching moderation.

Thank you for asking, but no! Quiplash 3 has a new final round called Thriplash, where the prompts ask players to enter three responses. That’s three times the chances to be funny!