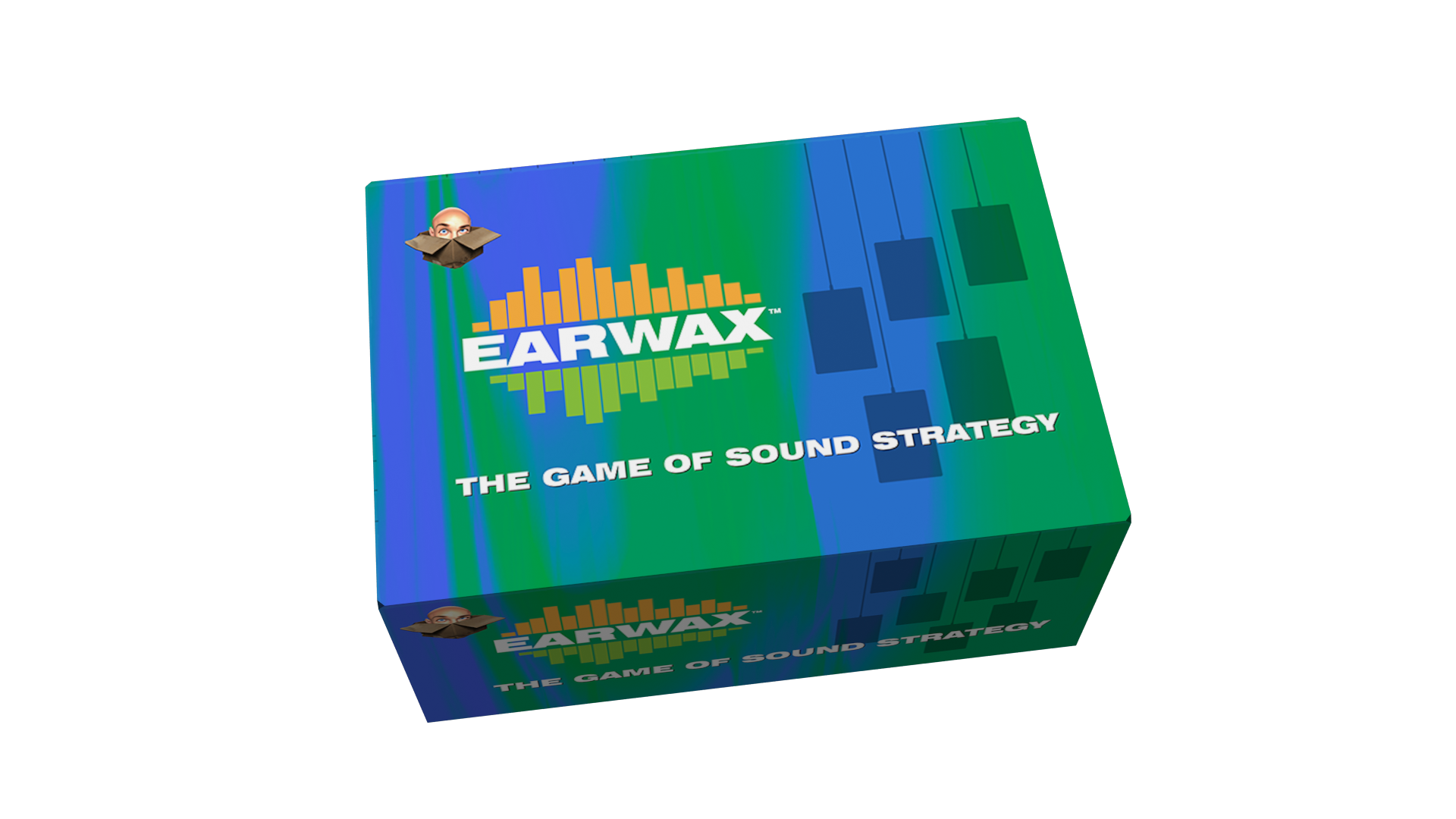 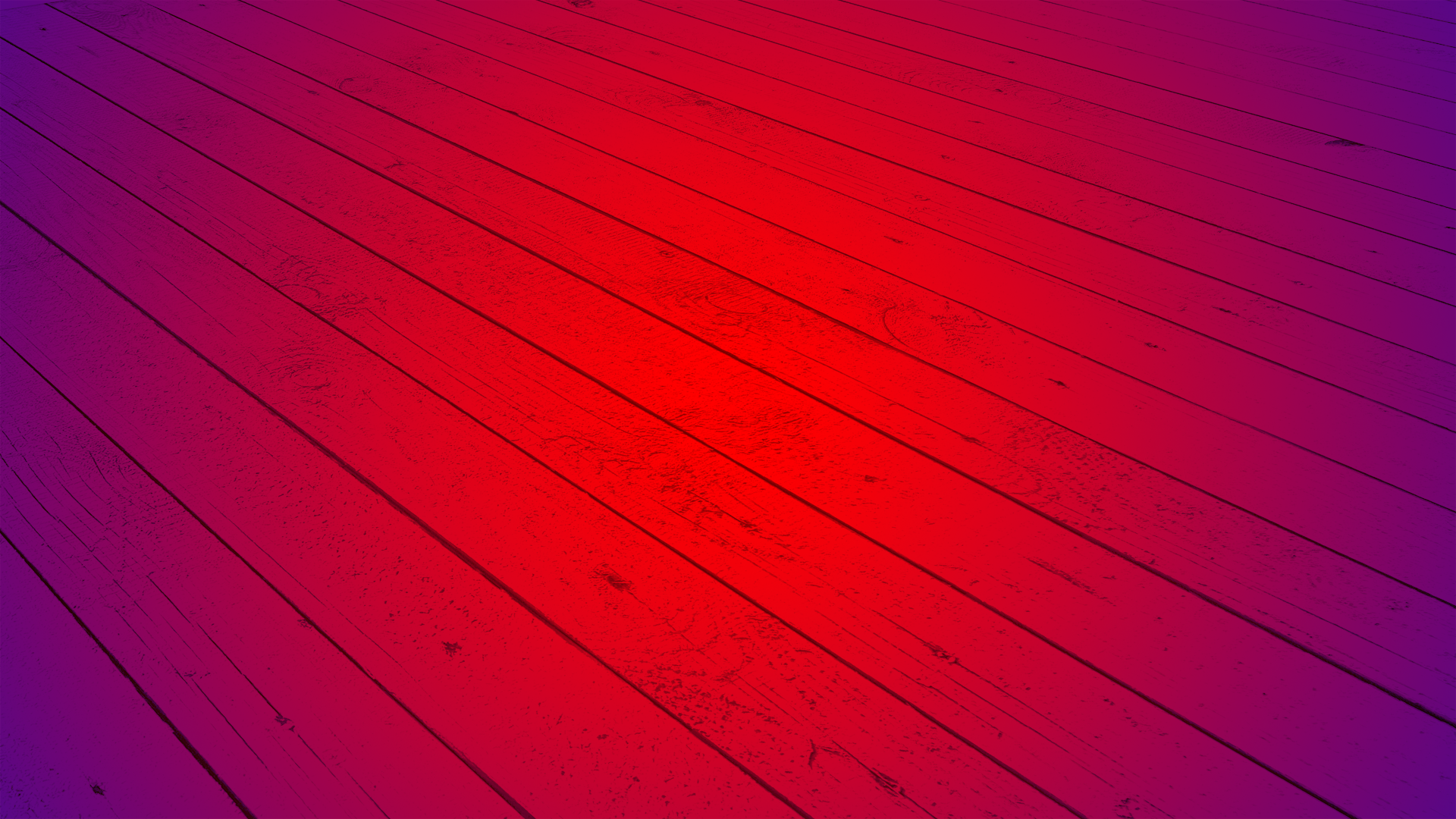 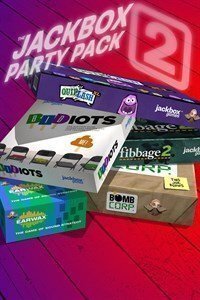 When you own a huge library of fart sound effects, you are morally obligated to build a game around it, so that’s what we did with Earwax. 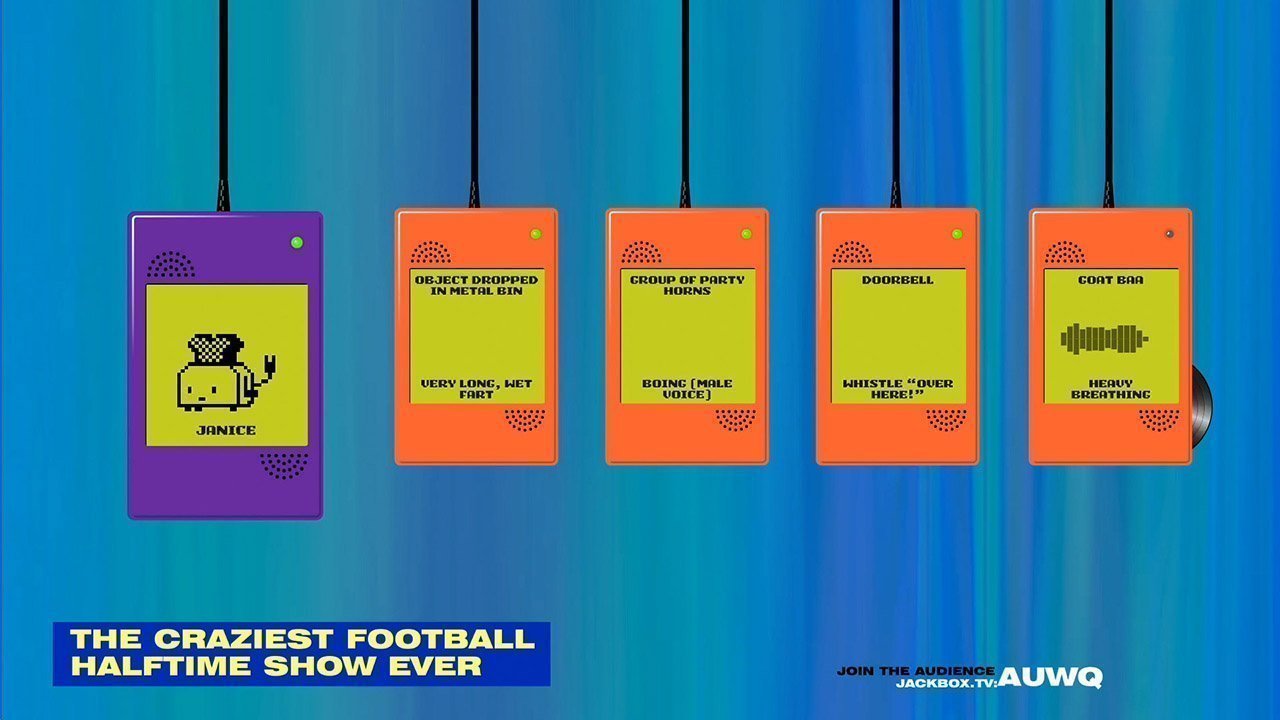 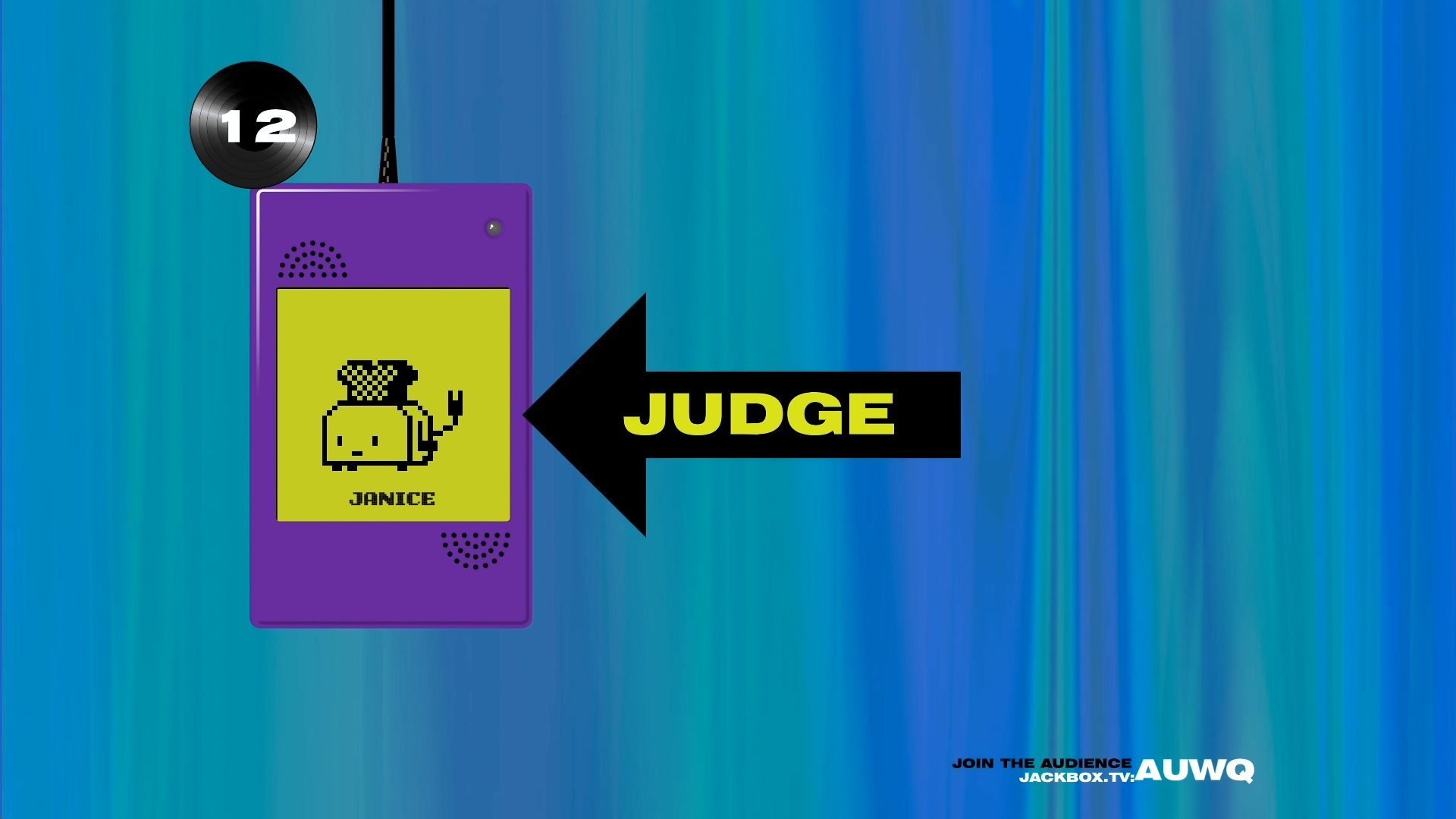 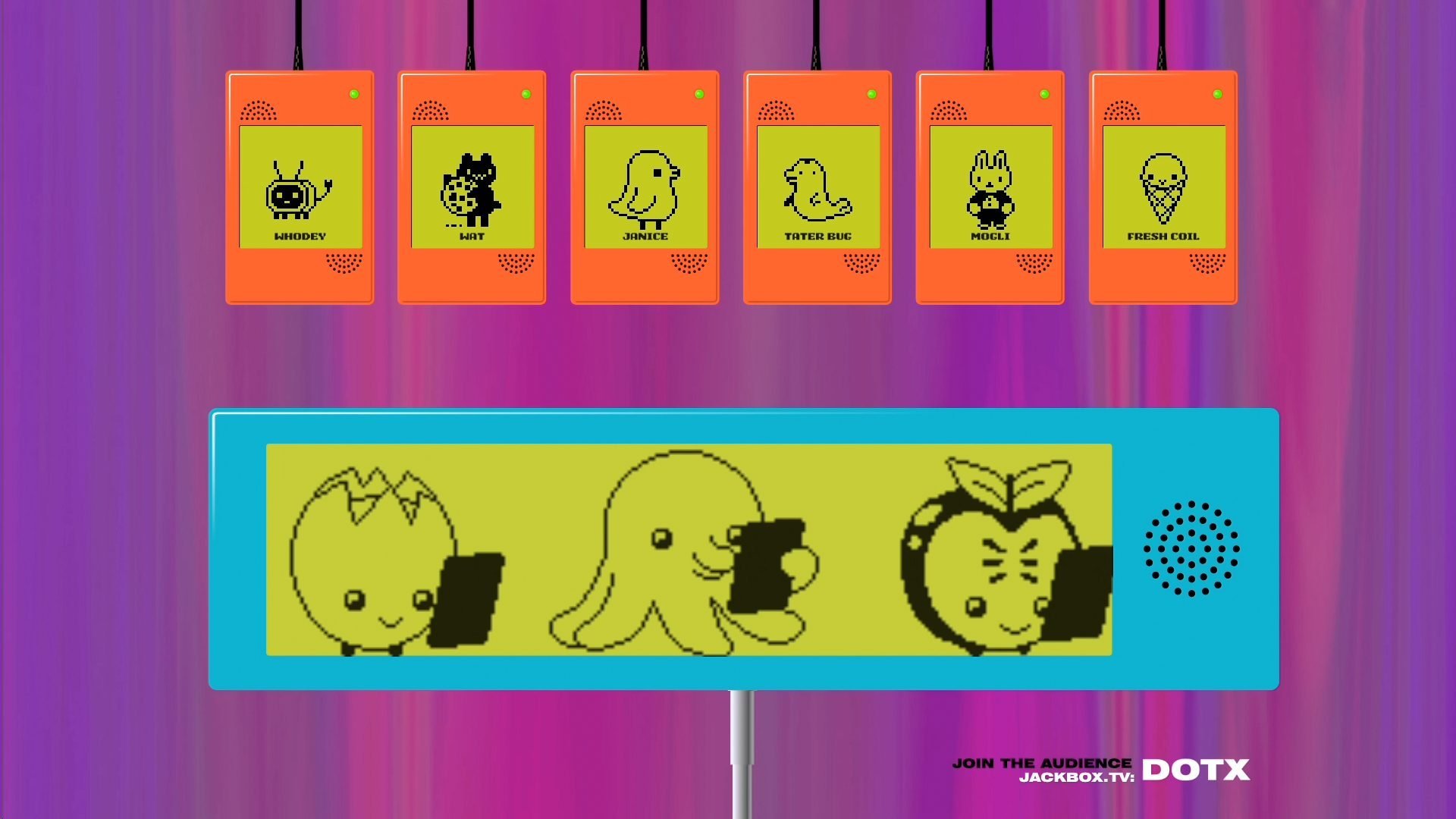 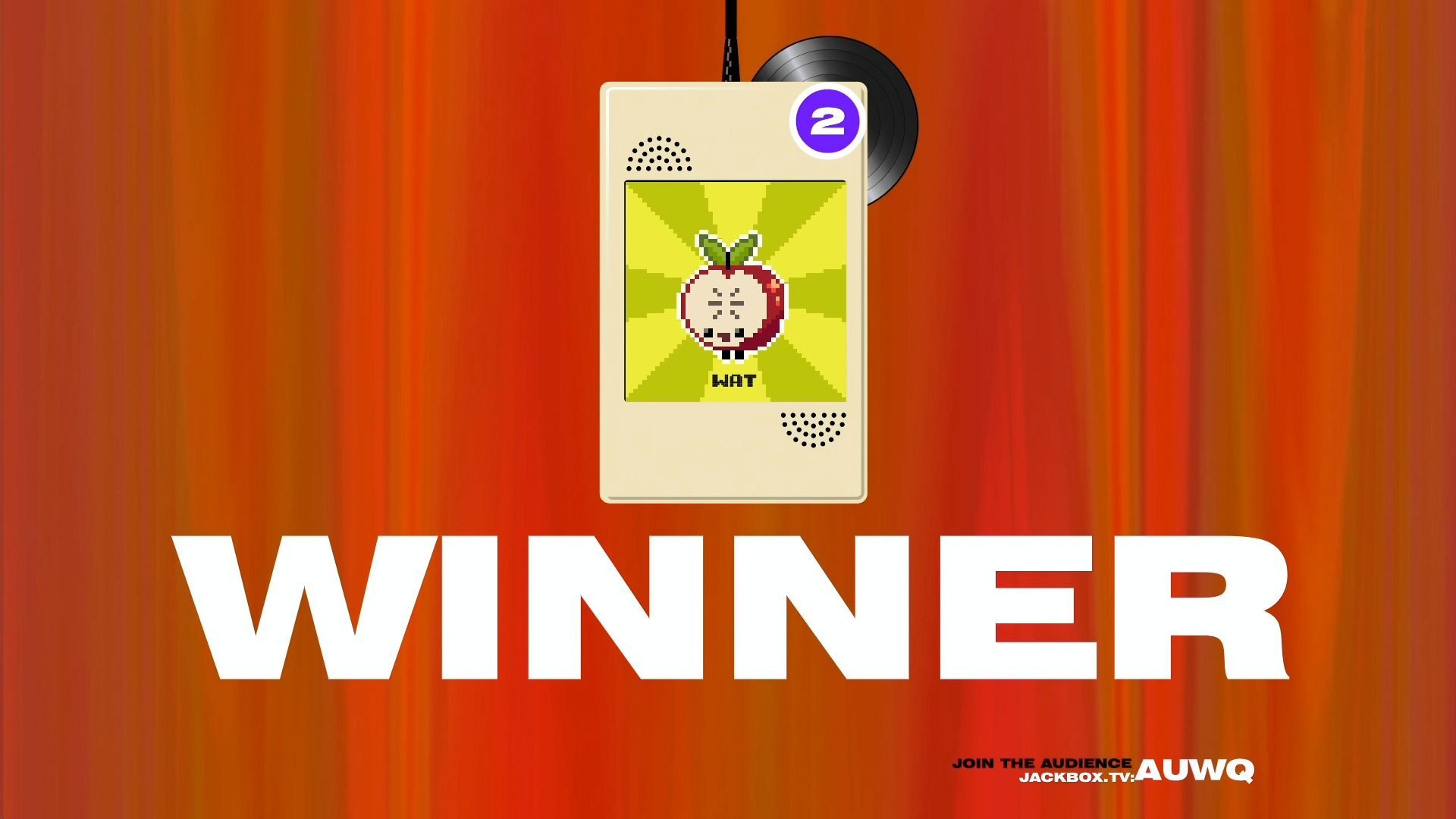 In Earwax, players must creatively work within some constraints to produce an auditory experience that best captures a phrase. Let’s say you get the prompt: “The craziest football halftime show.” You then choose two sound effects from a short list that best sum up the prompt. A car alarm and a donkey braying? Sure. A donkey braying followed by a long fart sound? Now we’re talking.

During each round, an appointed judge decides which sound effect pairing is the best. The player who creates the most winning sounds is crowned the champion! [trumpet sound followed by a wet fart].

You can purchase this game for Steam (PC/Mac/Linux) directly from our website. For all other purchases, simply click on the platform logo to get directed to their store. Have a question that isn’t answered here? Visit our support site for more information.