The Jackbox Party Pack 8 Is Coming This Fall 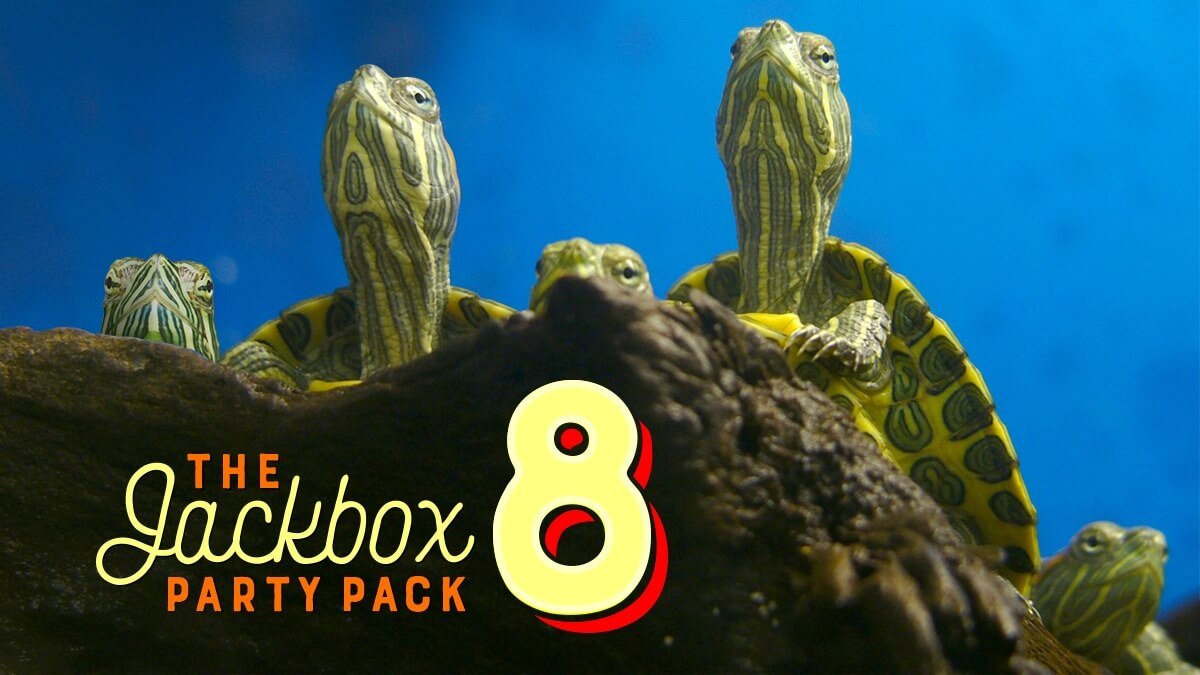 It’s true! We’ve been huddled apart in our respective game-making hovels working on our next pack of ideas. We’re finally ready to share that the 8th installment of our Party Pack Franchise will make its debut on major digital platforms this fall.

We have some new friends on the bandwagon with us this year, so we’ve broken down some of the most frequently asked questions we get whenever we announce a new title.

“Will this Pack still have five games?”

Yes! Every Party Pack contains five games, and The Jackbox Party Pack 8 will be available on the same platforms that our prior packs are currently available on. The phones-as-controllers and audience play-along capabilities that you know and love will also return in this new Pack.

“When will you announce which games are going to be in the Pack?”

Be on the lookout for our first game announcement sometime before the end of May (likely sooner). We’re already at work on it, but we like to have all our ducks in a row before we commit. When it’s ready, as with all of our game announcements, we’ll share the news on our social media channels and our livestreams. Follow us on Twitter, Facebook, Instagram, and TikTok for the latest updates and subscribe to our email newsletter in the footer of this page so you don’t miss out!

We’ll announce the rest of the games in The Jackbox Party Pack 8 periodically over the next few months. Later in the summer, we’ll also be sharing early looks at in-development versions of the new games.

This isn’t phrased as a question.

“That’s all glorious but WHY won’t you just tell me what the release date is already?!”

Because we have an ambitious production cycle and release a new title every year, we often don’t know the release date until fairly soon before launch. Usually September! We promise that we’re not being cagey, we just have to make sure that we’re in good shape with our submission process across so many platforms first.
We look forward to sharing more about The Jackbox Party Pack 8 with you soon!