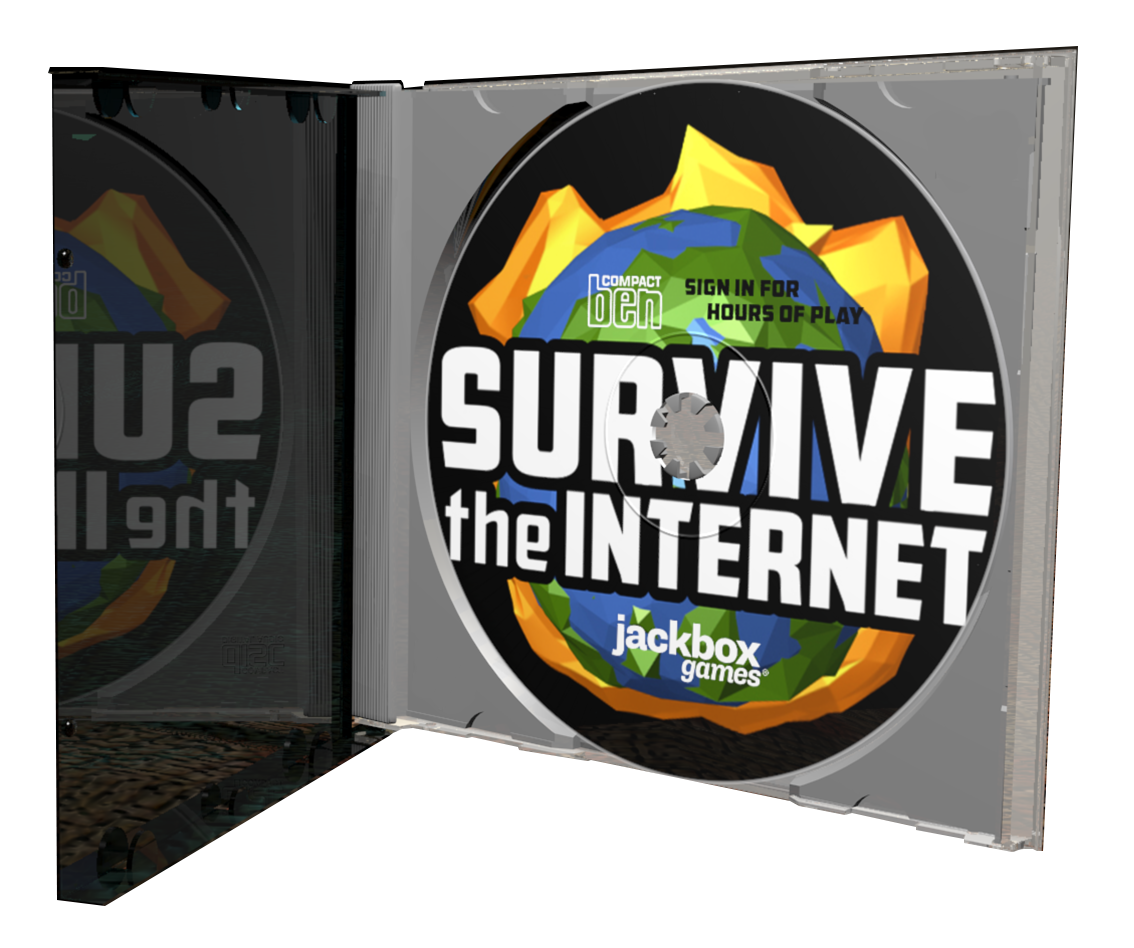 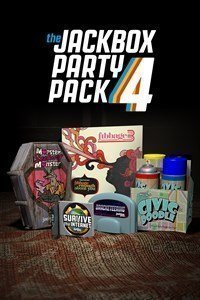 About Survive The Internet

You’re familiar with the “Internet” right? The digital abyss of kittens, trolls, and pictures of that salt-sprinkling guy? Imagine a game that takes place within the Jackbox Games version of the Internet. It’s equally terrifying and rewarding at the same time and we call it Survive the Internet! Play the user-generated comedy game where you twist your friends’ opinions in a myriad of hilarious ways! 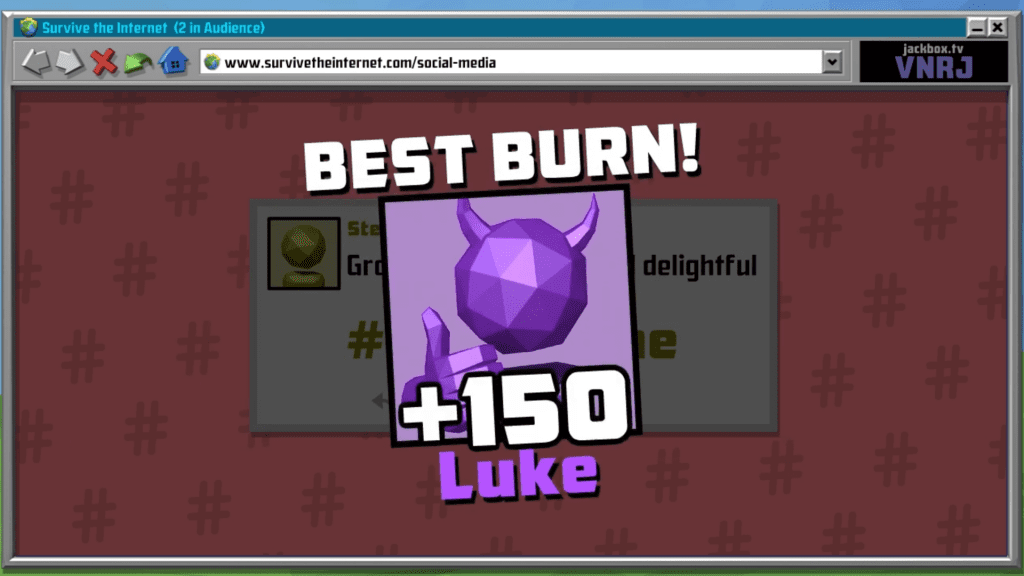 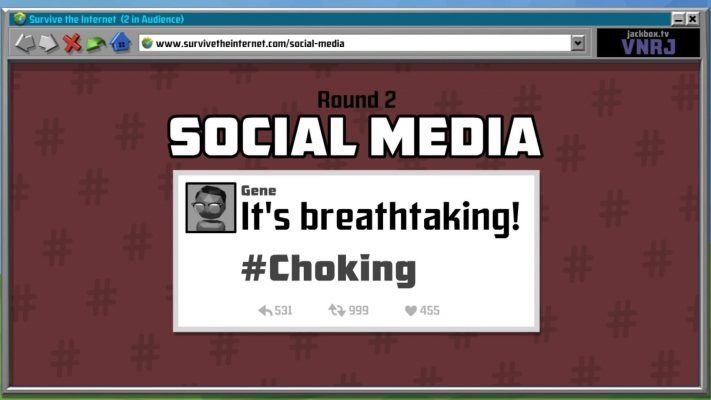 During each round, players get a different prompt on their device that asks a simple, opinion-based question like, “How do you feel about Fidget Cubes?” Let’s say you’re wildly addicted to them, so you respond with, “I’m addicted to them!”

That response is then randomly sent to another player. Their objective is to take your quote out of context in the funniest way they can. So your opponent might add a hashtag to make it seem like you’re addicted to #HomeworkAssignments, #Swirlies, #UndercookedFrenchFries, or some other thing that makes you look like a total putz!

Then, everyone votes on who comes out looking the most ridiculous. You earn bonus points for being the person who made them look that way! And our putz friends earn some pity points for sacrificing their reputation. The player with the most points at the end “survives.”

Survive the Internet is also the birthplace of Jackbox’s favorite non playable character, Gene! Play your cards wrong and Gene may just out-survive you. But hey, it’s good to let Gene win now and again. He needs this, guys.