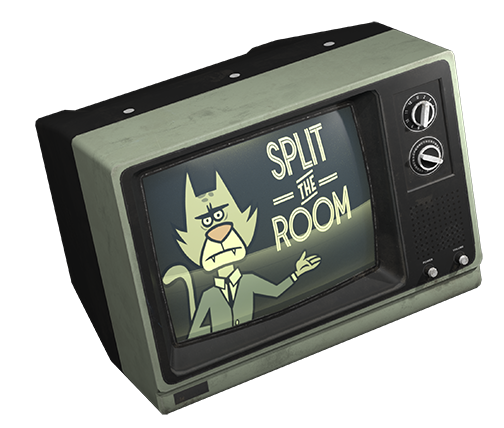 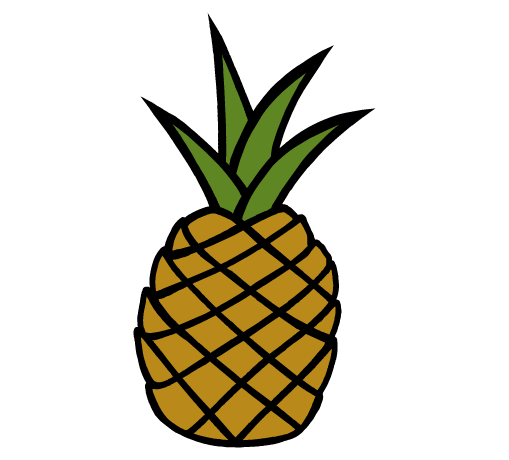 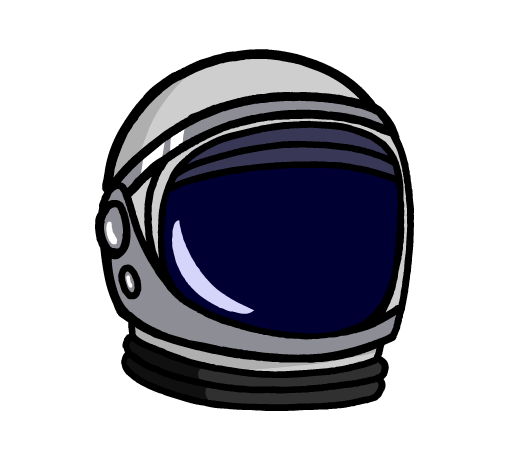 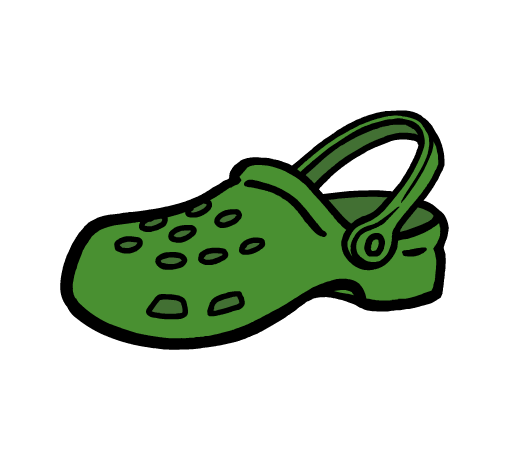 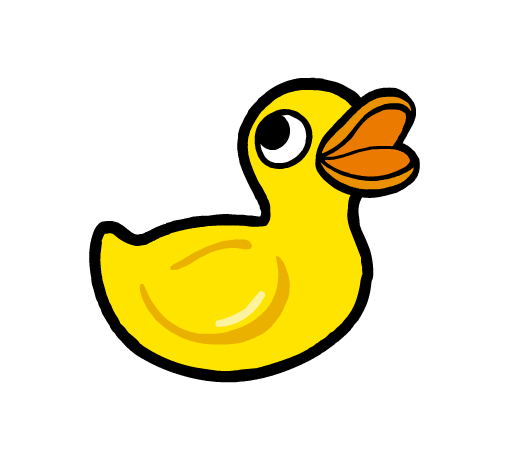 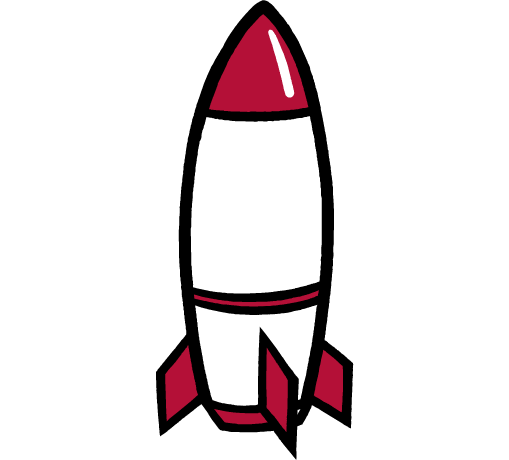 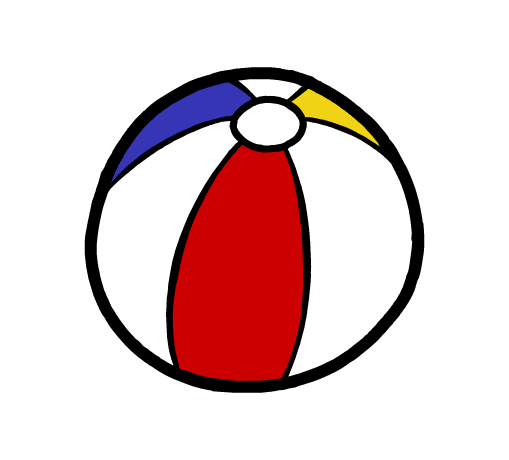 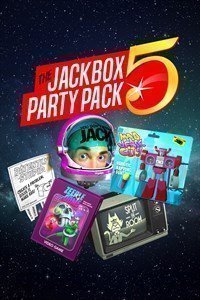 About Split The Room

Imagine a world where there’s a party game about creating hilarious and divisive hypothetical questions. Well, it exists already and it’s called Split the Room. Oh, and it’s hosted by an omniscient cat. 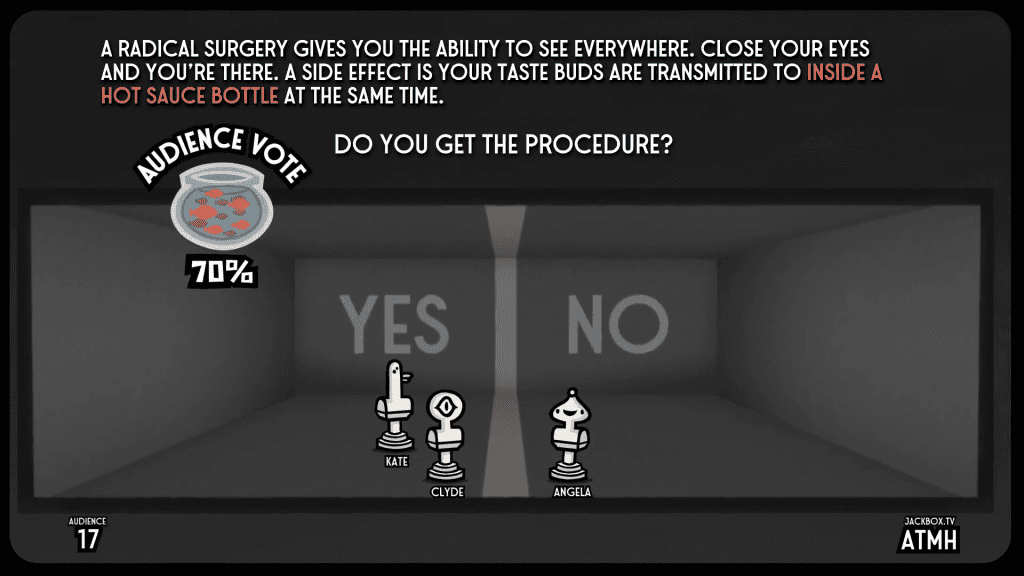 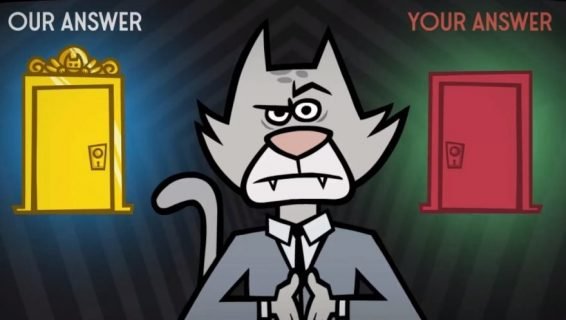 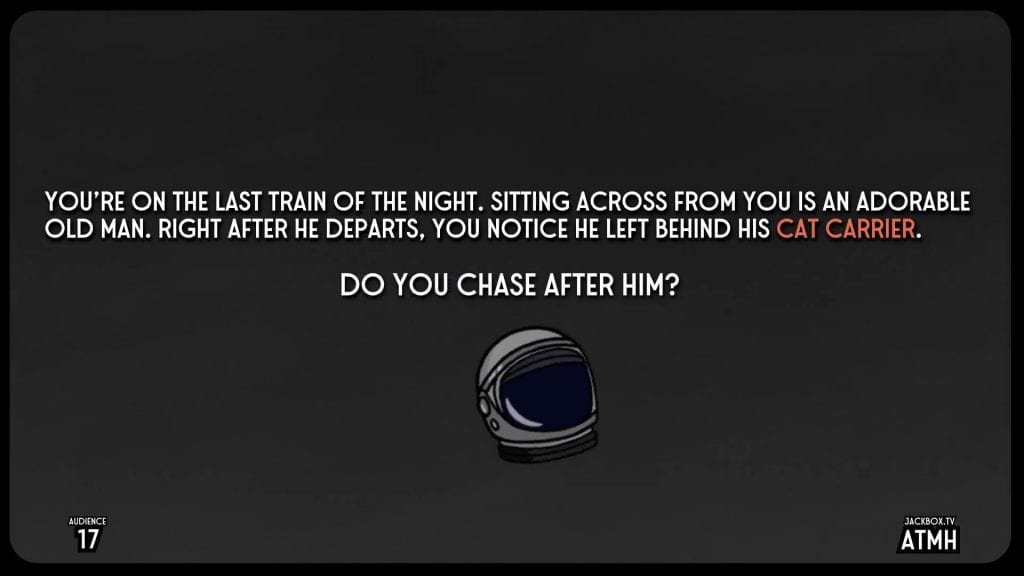 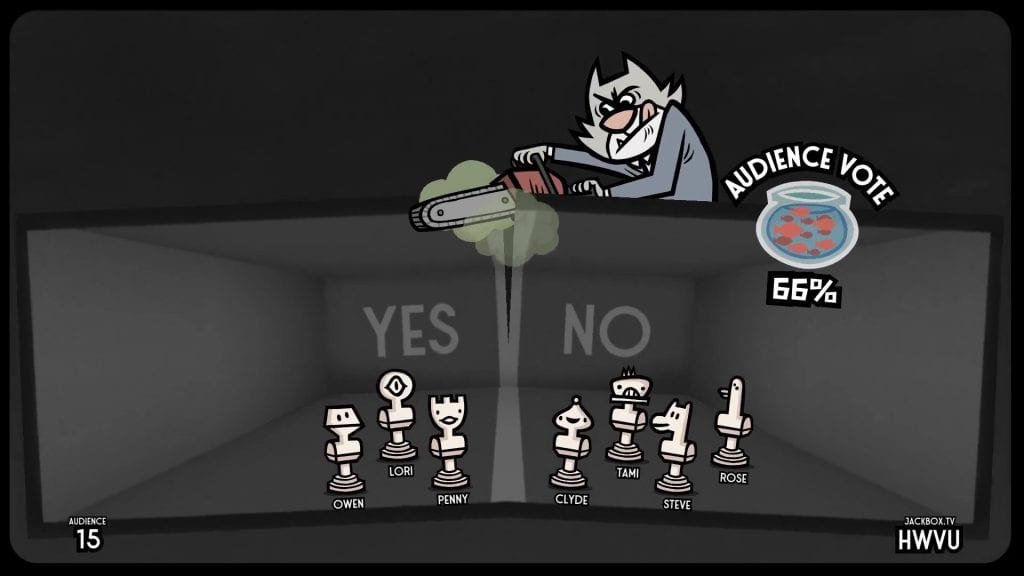 In this surreal game of what-ifs, players are given a weird hypothetical situation that’s missing one key detail. Like this one:

The hot new Christmas toy is a cute robotic otter that’s programmed to hold hands with you and say nice things. A bug has been found where once every 100,000 times it will whisper “_____.” You’re the CEO. Do you recall the toy?

Your objective is to fill in the blank with something you think will divide the room’s response. The more divisive it is, the more points you get.

The game culminates with an insane final round composed of distressing dilemmas. Two doors await you. It’s up to you to make the second choice as appealing as the first.

Are you what your dimension calls a “streamer?” Well, an audience of up to 10,000 can play along! They compete as one collective player; their actions are decided by majority rule. Find out (for better or worse) just how well you know your community.

It’ll be the most fun you’ve ever had in a nebulous void!