Quiplash 2 InterLASHional is Coming Soon to Steam, Xbox One, PS4, and Nintendo Switch! 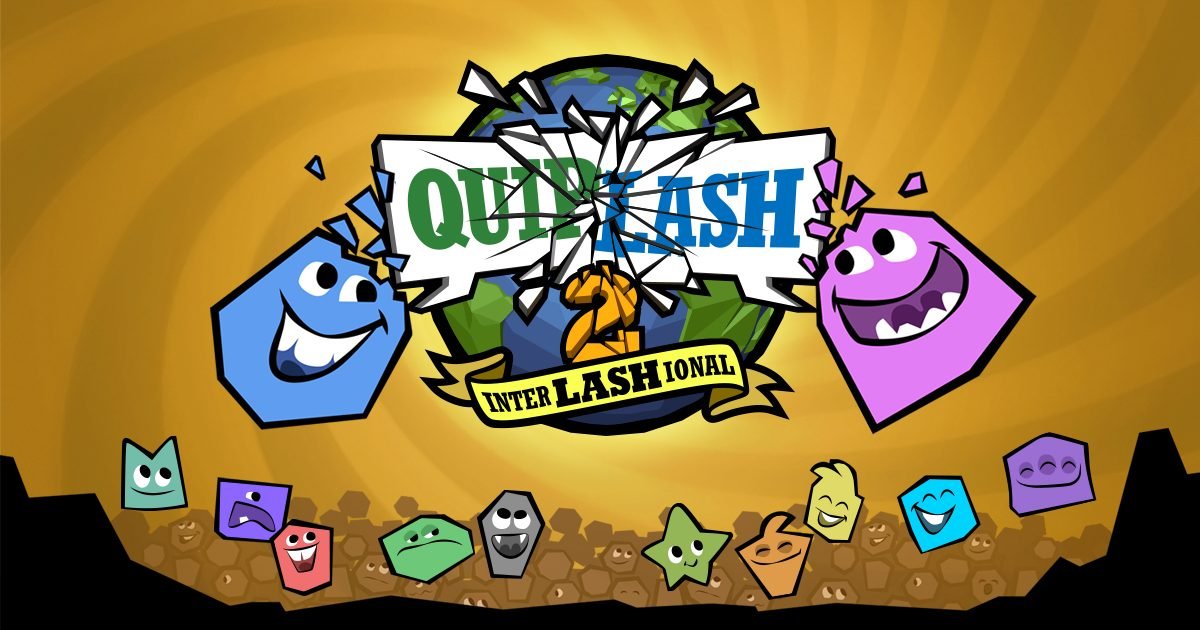 For years, fans have been clamoring for localized Jackbox games for their region and/or native language. We’ve read your Tweets! We’ve listened to your Facebook messages! We’ve smelled your review comments! And we’ve been hard at work on our first localized title.

We’re proud to announce that Quiplash 2 InterLASHional, a localized version of our hit party game, is coming very soon! This standalone title includes all the beloved content from Quiplash 2, now in four new languages: French, Italian, German, and Spanish. Plus…

All in one QUINTILINGUAL Quiplash!

Watch the official trailer on our YouTube channel now.

Stay tuned for an official release date for Quiplash 2 InterLASHional in the coming months!