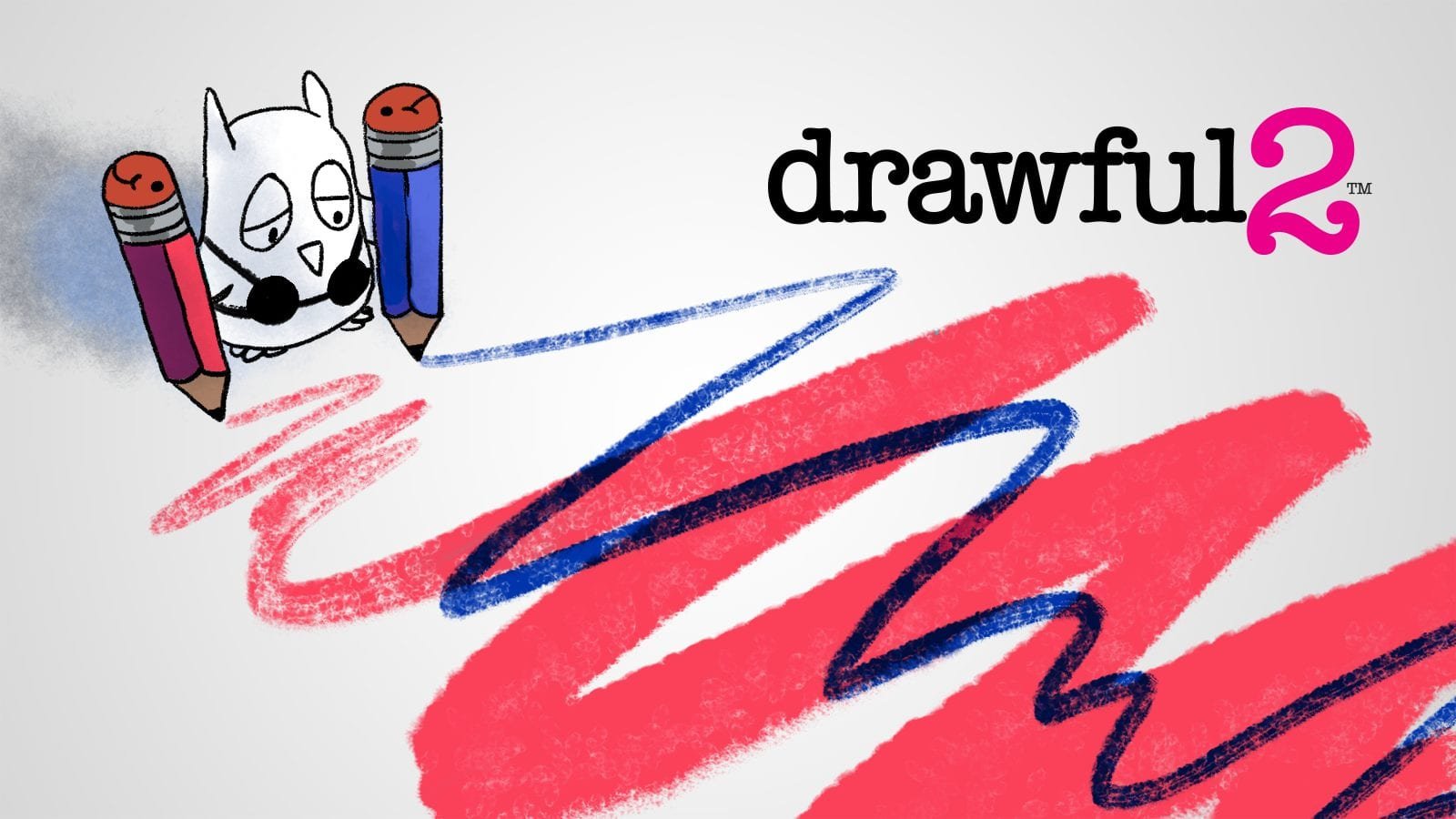 Jackbox Games has announced that Drawful 2, the hilariously artful party game, is now available as a standalone title on Nintendo Switch™ consoles via the Nintendo eShop for $9.99. Drawful 2 joins other Nintendo Switch offerings from Jackbox Games, including The Jackbox Party Packs 2, 3 and 4.

The sequel to Drawful, the beloved game of terrible art, Drawful 2 challenges players to create weird, funny drawings in response to nonsensical prompts. Additional features in the sequel include more prompts than ever before, the ability to share animated GIFs of your creations on social media with the click of a button, and, by popular demand, the option to use a SECOND color in your drawings.

Players can even create custom episodes with their own prompts. Remember that time your buddy kept saying “gravy” in response to literally everything? That’s five prompts worth of material right there. Create custom episodes for special occasions like birthday parties, wedding showers, the birth of your friend’s weird-looking baby and more!

Drawful 2 also includes several new streamer-friendly features. Tame the internet with censoring features that let the VIP (the first player to join) skip drawings or block out answers. Avoid even more risky business by activating the Family Friendly setting. Streamers can also extend timers to ensure the audience watching has as much time as possible to vote or submit their drawings.

Drawful 2 requires a minimum of three players and supports up to eight players, plus an audience of up to 10,000 members.

Jackbox Games, formerly Jellyvision Games, is a developer and publisher of party games on major gaming platforms and home entertainment devices. The studio is best known for comedic party games like YOU DON’T KNOW JACK, Fibbage, Quiplash and Drawful. Jackbox Games “makes the world’s best party games” according to Business Insider. YOU DON’T KNOW JACK has been called “the greatest quiz-show game ever made” by The Onion’s A.V. Club. All current-generation Jackbox games feature the innovative use of mobile devices as controllers, allowing anyone with an internet-connected phone, tablet or laptop to join a game without the need for extra game controllers. Players connect to games on their devices by visiting http://jackbox.tv and entering the custom game code displayed via the system hosting the game. This unique concept also allows for games that involve secret player input. The digital release of The Jackbox Party Pack, a massive collection of five party games, was named “Best Local Multiplayer Game of the Year” by Giant Bomb. The company is located in Chicago, Illinois.