Trivia Murder Party 2 is Coming to The Jackbox Party Starter 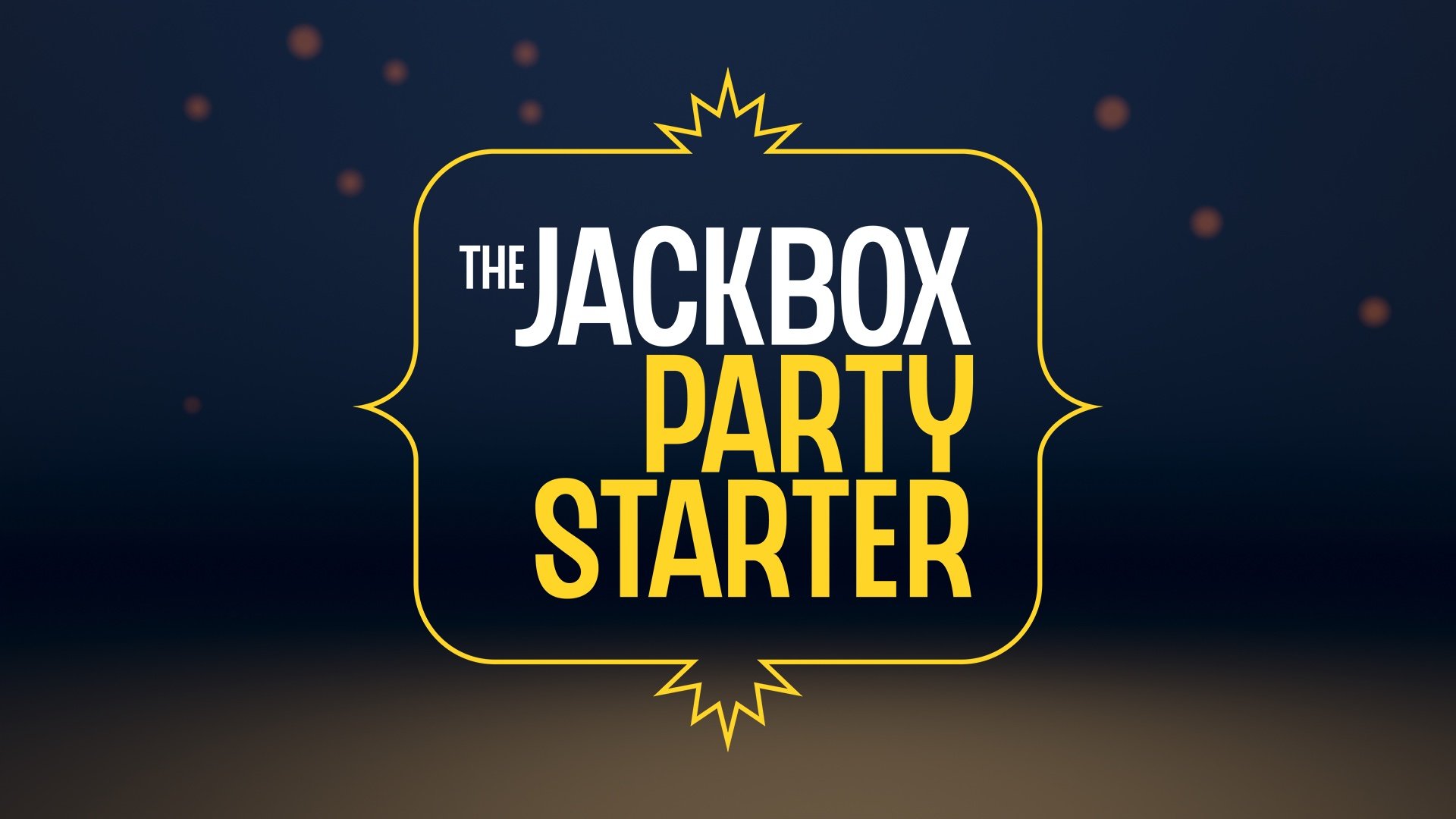 If you’re familiar with our games, you know that Jackbox Games has launched a new annual Party Pack since 2014. With so many titles under our belt, it can be hard to recommend just one to get to know Jackbox.

So we picked three. And we put them in one convenient pack we’re calling The Jackbox Party Starter! It’s coming to Steam, Nintendo Switch, Xbox and PlayStation this summer.

So far we’ve revealed that Quiplash 3 and Tee K.O. will be making an appearance in The Jackbox Party Starter. Only one game remains. It is our pleasure to reveal that title to you now.

The third game in The Jackbox Party Starter is:

Like the first Trivia Murder Party, players answer trivia questions and answering incorrectly will send you to the Killing Floor, to play mini-games that can kill. New mini-games include avoiding swords stabbed into a magician’s box, tattooing the killer’s back and most terrifying of all… using a rotary phone!

We’re bringing this game back in French, Italian, German and Spanish with full voiceover, subtitle and credit song localization! Learn more about everything new coming to The Jackbox Party Starter here!