How to Write a Good Quiplash Prompt 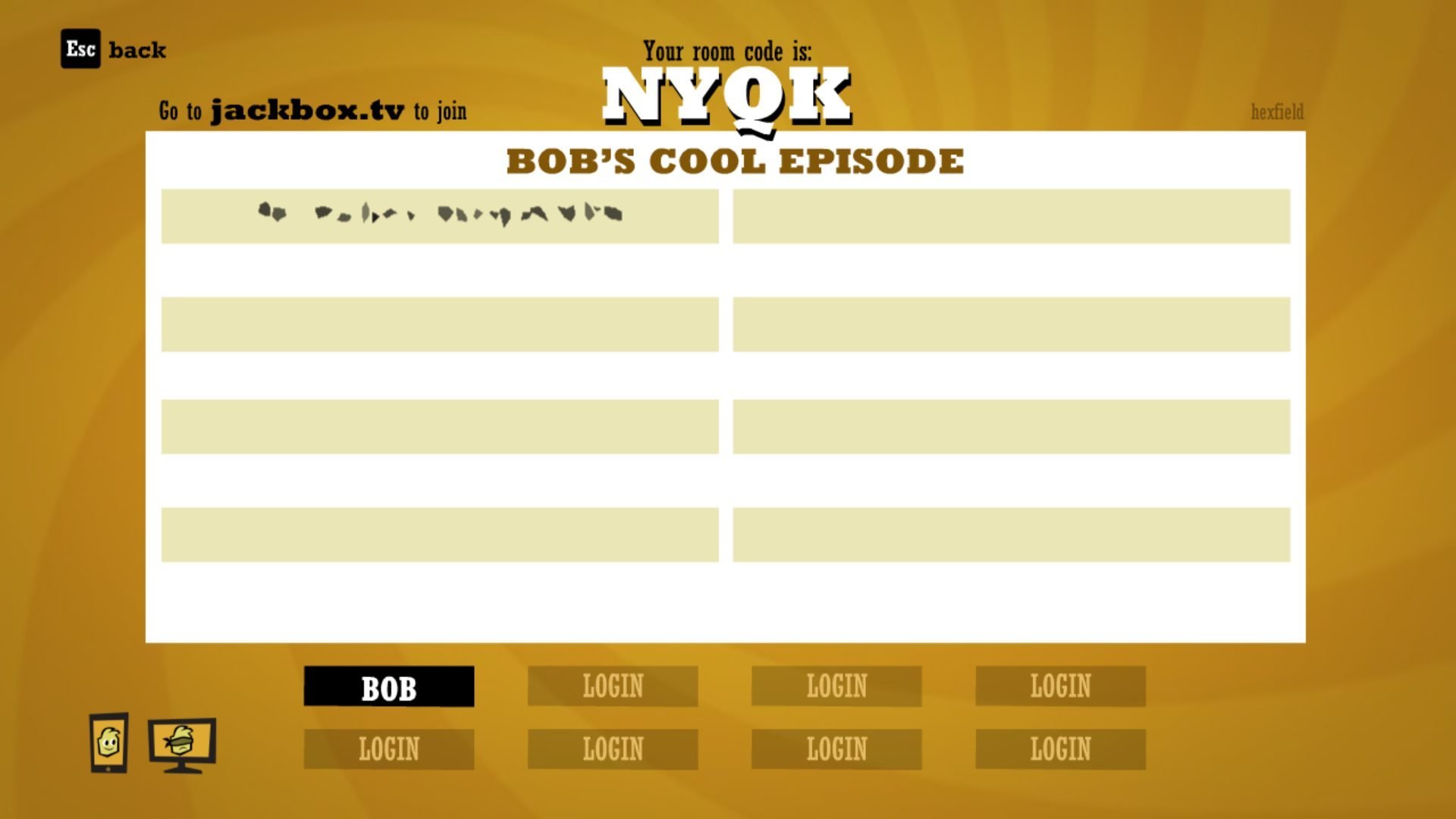 Hey, you know Quiplash 2 has a User Generated Content feature, right? You can now make custom Quiplash 2 episodes for your family/friends/biker gang!

We’ve had a few people reach out to us wanting to know the secrets to writing a good Quiplash prompt. Great question (unless it’s the one thing you ask the old, wise man on top of the mountain).

Fear not. My fellow Jackbox writers and I are here for you because not only are we very, very funny BUT we’re also humble… and eager to help

So here are some things to keep in mind:

Think Ahead: If you can’t think of a good answer to your own prompt, then it’s probably not going to be a very good. Make sure your prompt lends itself to a lot of quick ideas. Your main focus is the set-up. It’s like Quidditch. Your job is to simply give the Quaffle to the Chaser. Which brings me to…

Know Your Audience: Are you and your friends into an obscure TV show? Then definitely write a prompt about it, but maybe don’t use it when playing with your aunt and uncle (they only set their DVR to record Bones). Definitely use any inside jokes you have with the particular group you’re playing with (e.g. “Why mom won’t let anybody else make the green bean casserole”) but make sure it’s a collective inside joke. If you’re alienating even 1-2 people, the game is a lot less fun.

Variety is King: Both in regards to structure and types of jokes you’re generating. Don’t just write fill-in-the blanks–mix it up with prompts in the form of questions and statements. Also, don’t set-up people with the same type of joke each time. Puns are great, sure, but also throw in some prompts that direct people to write phrases, questions, objects, etc.

Don’t Overthink It: It’s not rocket surgery. Spend a little bit of time on how you want to frame your idea, but don’t labor over it. After all, it’s supposed to be fun!