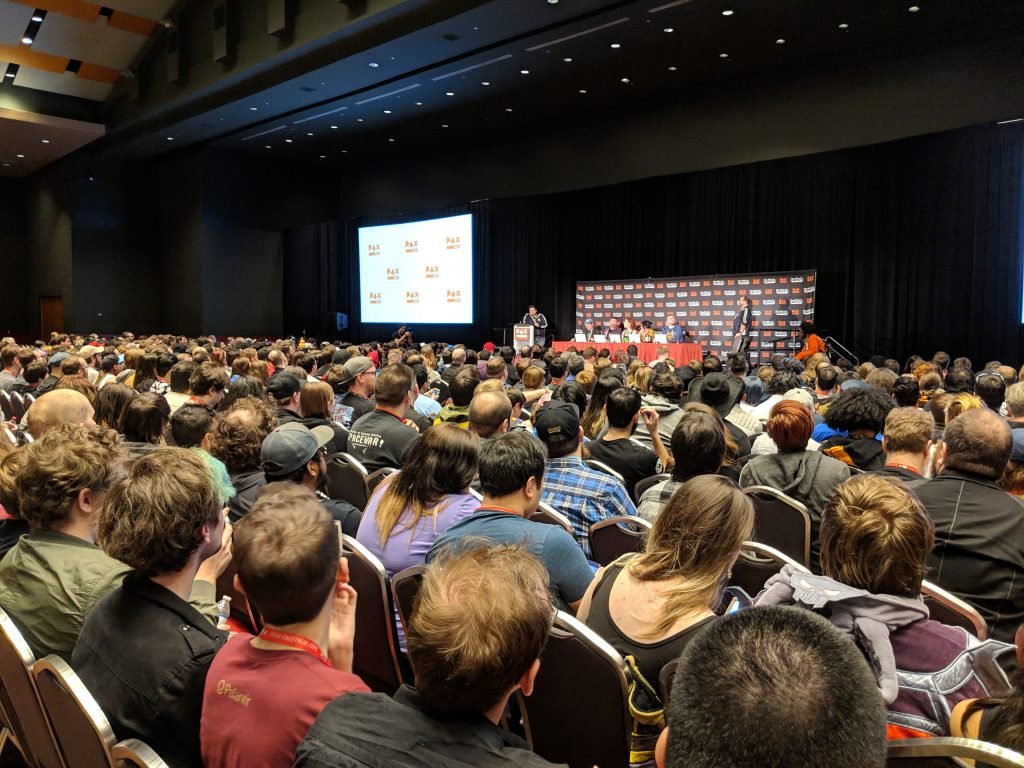 The first PAX of 2020 is almost upon us! As in years past, we’ll be at PAX South this upcoming weekend (January 17th-19th). Whether you plan on attending in San Antonio or you will be watching along from home, there’s something for everyone in the Jackbox multiverse.

The Jackbox Party PAX Panel is back! The sweet wine of comedy contained within Jackbox’s suite of entertainment experiences will flow all the more freely when your internet faves play them LIVE for your entertainment! Watch Jerry Holkins, Kris Straub, Anna Prosser, WWE’s Xavier Woods, and Brendan “Beej” Dery.

Watch it from home at Twitch.tv/Pax2

Come cheer on our Chief Technology Officer, Evan Jacover, in the Batter Royale! The EZ Baking Challenge aims to answer the age-old question “Can my favorite video game industry personality use an Easy-Bake Oven to make a delicious dessert all while being bombarded with ridiculous video game obstacles?” Four competitors will enter, not knowing which ingredients, games, or wild-cards they’ll face – but only one can emerge as champion.

We’ll be running rounds of Jackbox Games titles on Level 2 all weekend! Rest your tired feet after scouring the Expo Hall and enjoy one of our hit party games while you’re at it. Winners of each round will receive a free pin of their choice. You’ll also have the chance to meet Jackbox Games devs!

Be the first in the world to own an exclusive Pinny Arcade Push The Button pin! Stop by the Jackbox Games Free Play Area to purchase a pin featuring your favorite alien from The Jackbox Party Pack 6. We will also be selling pins from previous PAX conventions until they run out. See below for a pin preview!