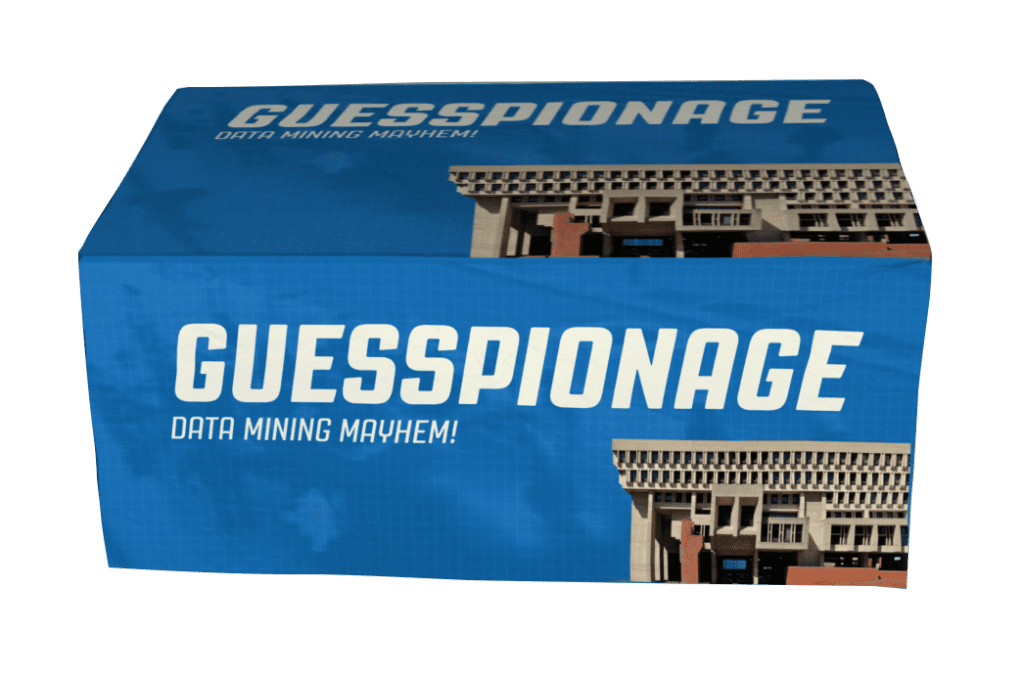 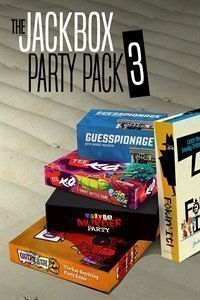 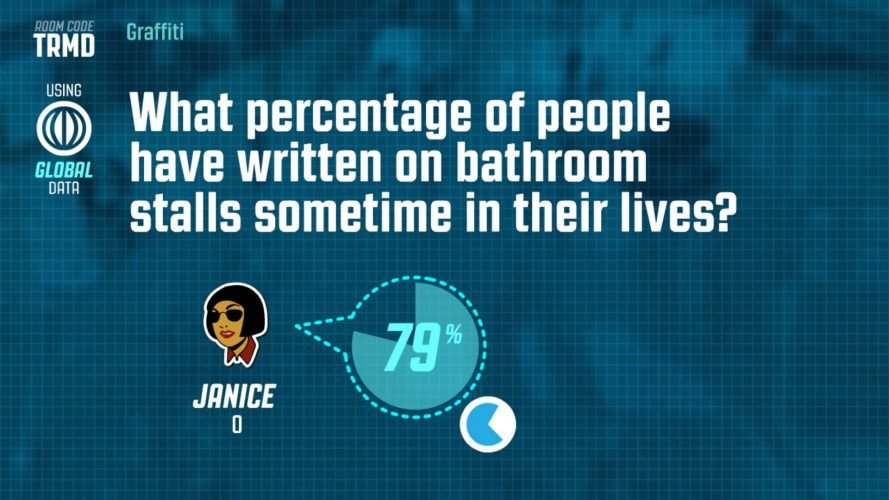 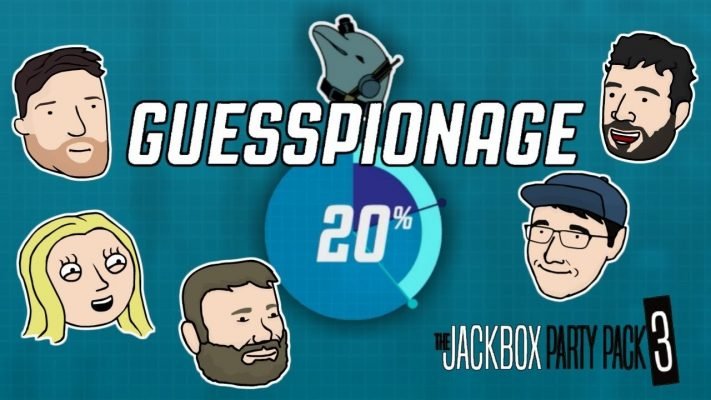 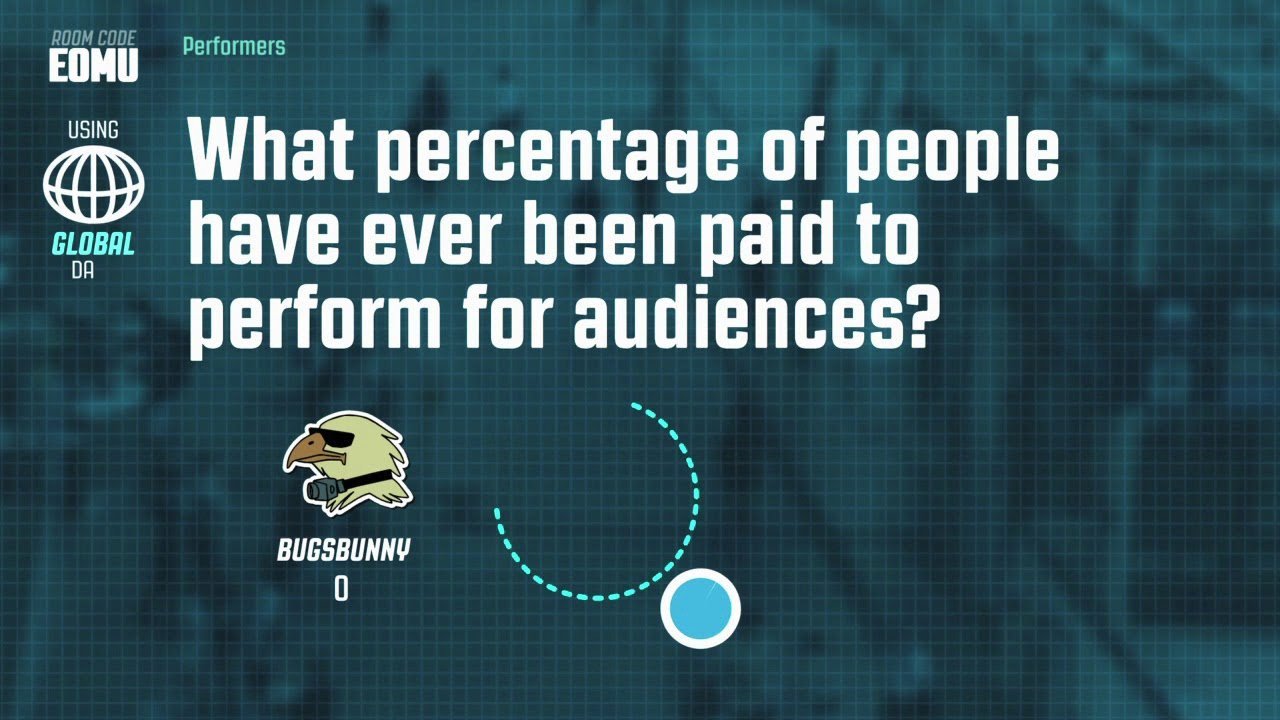 Each turn, a single player makes their guess between 0-100%, based on the prompt. Then the other players wager whether the correct percentage is higher or lower than the guess. The player that guessed gets points for how close they were to the truth. The other players get points for guessing the over/under correctly. And, everyone gets to enjoy a good chuckle at how weird we are as a species.

If you’re playing with a small group of friends, the correct answers are based on the “highly scientific” Jackbox polling data that we’ve baked into the game. But if you play with an audience, each audience member gets to answer the poll question in real time, and their answers determine the correct percentage. What percentage of your group of friends/family (or streaming audience) puts ketchup on their hotdogs? You’re about to find out.

This is a great game for streamers because thousands can join in the audience and it requires no moderation of user-generated content. Guesspionage has also been a favorite game for events like ELEAGUE tournaments and sporting events.

Also, there’s a dolphin spy in it.