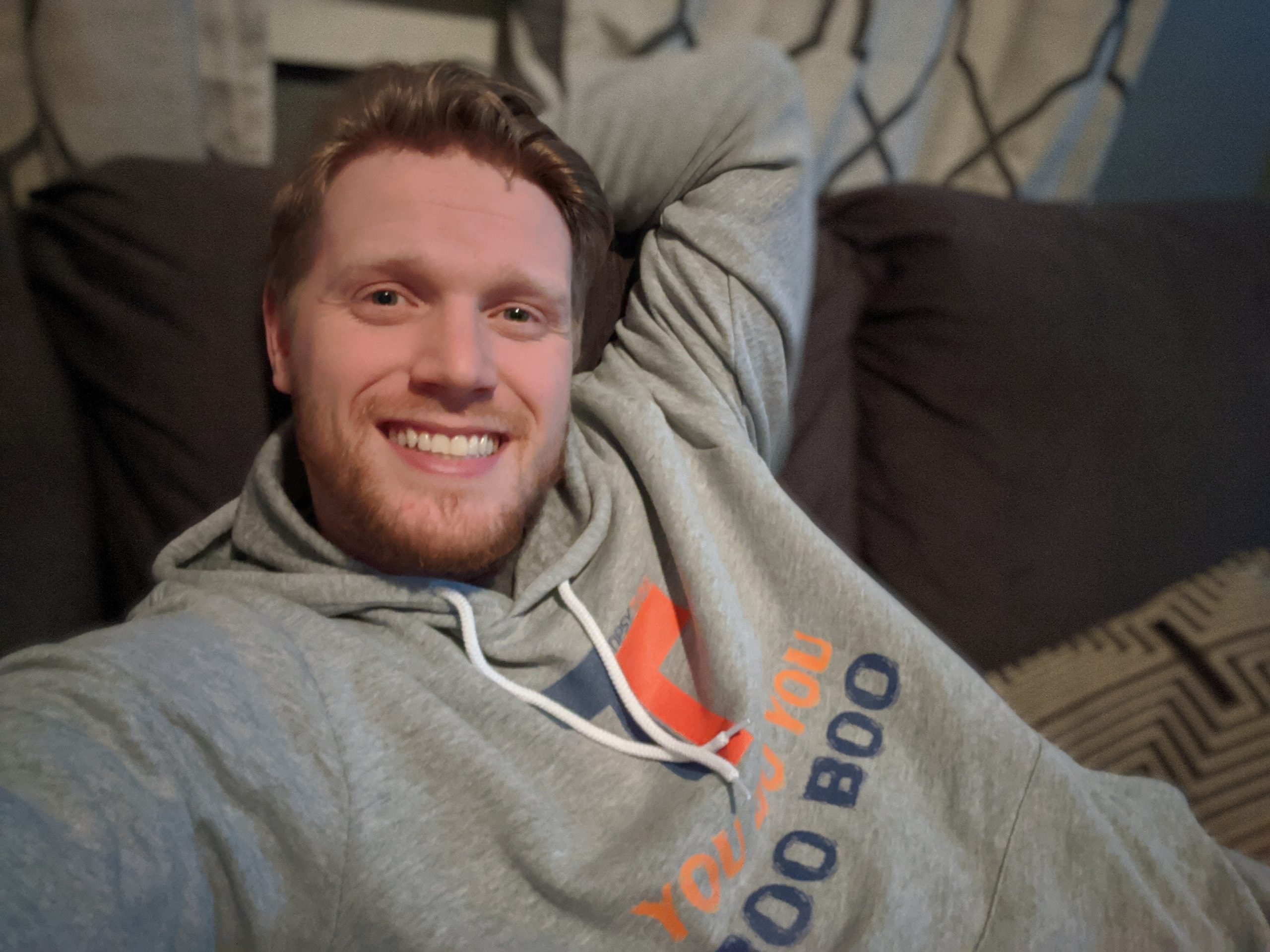 Today we’re taking a closer look at one of our first ever Jackbox Twitch Team members! TipsyTune is an active member of the Jackbox Twitch community. His channel provides viewers with fun drinking games, the occasional song and, of course, lots of Jackbox. He also recently achieved Partner on Twitch! Congratulations!

Where can we find you on Twitch?

How often do you stream Jackbox Games?

I stream on Twitch five nights a week, but also play with family and friends at events.

I love streaming Trivia Murder Party 2! But my favorite game overall is without a doubt Fakin’ It.  There’s nothing like a good deception game.

Well… I originally used to go to my grandmother’s house after school in middle school and they had the original You Don’t Know Jack on CDs. That was my first experience with Jackbox Games, but I found out about the party packs almost immediately after they came out. I am always looking for a good party game.

Do you remember the first time you played Jackbox on a stream? What was the experience like? Or, what is your most memorable moment with Jackbox Games?

It was my second stream, October 5th 2018, and I knew as soon as the stream ended that this was the game I was going to be streaming. The community has grown a lot since then and the number of amazing moments are countless. I think my favorite and most memorable things about streaming Jackbox are the little rituals that we have as a community, whether it is “not a cult” quotes before Split the Room, or Screaming at the Duck every time the boat crashes in Joke Boat, or making up songs about Eggplants in Civic Doodle.

Wholesome and all about self-love. We drink but it’s mostly about the people and how kind and accepting everyone is. Everyone goes through a rough time but we always say we’ll make bad days and good days better, we’ll be there either way.

Almost everything, especially in these crazy times. The game morphs to the group that is playing which means no game is ever the same and that anyone can play. I can play with my drinking buddies, my family, my niece and nephew, or anyone all over the world. I’ve even had someone that didn’t speak English on my channel play along with us and we had another player translate for us. The game connects the world in an amazing way.

The drinking rules are definitely what makes the channel unique (The Tipsy Part) and when I get the chance to sing that definitely changes things too (The Tune Part). You also won’t find a kinder group of people on the internet.

I am genuinely honored to be a part of Twitch Stream Team and Jackbox. The game has given my channel a vision and helped me build a community that makes me proud to stream. It also has been a huge part to why I was able to apply for Partner last month. I want to thank Jackbox and their team for everything they have done for me and so many more all around the world. Cheers to You!