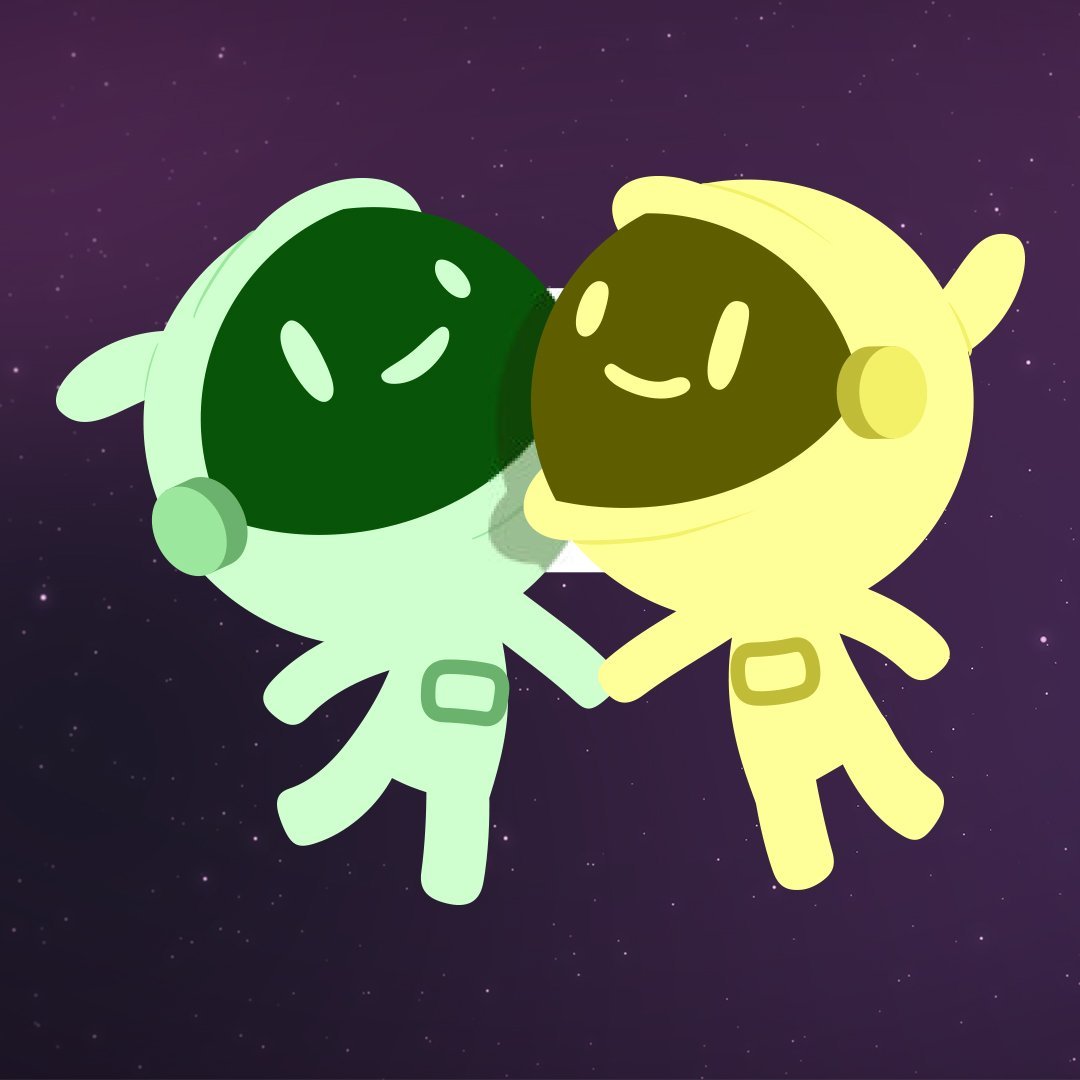 Sure, Jackbox Games are widely known to be inclusive, fun, and an obvious tax shelter for its CEO, Mike Bilder… but are they romantic?

The answer: Sure! Why not? It takes two to party.

Here’s a list of games that are perfect for two people—whether they be friends, lovers, or a pair of wacky cops who have to work together despite their obvious differences (and eventually become lovers).

Whether you’re at a large party or just hanging out with your closest friend, it’s important to prove you’re the smartest person in the room. The irreverent You Don’t Know Jack trivia games are perfect for any dynamic duo because they combine two unlikely friends, pop culture and high culture, into one great brain-teasing hangout.

Plus, when you don’t play in a loud raucous crowd, you can finally hear all the hilarious jokes that some very attractive and humble Jackbox writers worked so hard on.

You and your pal/parent/paramour may love trivia contests but what you love even more is life and death stakes! Like any true relationship, you want to be horribly punished for being wrong!

Trivia Murder Party (both original and sequel) provides a tense two-person contest of survival based on wits, luck, and trying to distract your partner during mini-games. This is one game that may turn your February evening into a Bloody Valentine! *Thunder Crash*

Maybe you feel bad about stabbing, poisoning and/or drowning your dear friend in Trivia Murder Party. Bomb Corp. takes away the competition and allows you to work together. Now, when you get blown up, you get blown up together. Heart emoji.

Bomb Corp. offers a series of puzzles and challenges that require more teamwork and coordination than riding a tandem bicycle while making out.

Once again, you don’t have to be in love to enjoy our two-player games. In Fibbage, for instance, it would be helpful if you viewed your fellow player as a dirty, filthy liar.

Both versions of Fibbage (Original and XL) will ask you questions about obscure facts that we don’t expect anyone to know. You just have to create an answer the other person will believe! This can become a real game of manipulation and deceit. Perfect for the upcoming holiday.

Sometimes, what really brings two individuals together is judging other people. Guesspionage asks you to make guesses based on the opinions of strangers you will never meet and therefore can viciously roast. You get points by predicting just how large groups of people think/behave without the nuisance of interacting with them.

Grab some snacks, pour a couple of drinks and get ready to gasp at how few Americans actually know the rules of rugby. Now that’s what I call a SCRUM! Right?

Another great game of two-person coordination is Zeeple Dome. Flinging astronauts at aliens while shouting colors at your partner is exactly what St. Valentine wanted when he…um…

Look, this game just holds special significance for me because my wife and I were married in a Zeeple Dome.

See if you can mind-meld with your fellow player in a game of Blather ‘Round. Blather ‘Round is a guessing game full of blundering, stumbling, and–yes!– blathering. You write sentences to describe pop culture phenomena to your friends, but you never get quiiiiite the right words.

If you did, it wouldn’t be a game! It would just be describing things.

There’s nothing more fun for a group of two than to be bullied by an all-knowing wheel of trivia. Meet The Wheel of Enormous Proportions. This one is a hybrid game of trivia and chance. You’ll have to earn slices of the Wheel’s majestic face playing trivia before moving on to the spinning round where enough lucky spins can lead you to victory.

One of you may be smarter, but which one is luckier?

Sort falling answers into their proper order before they hit the floor in Quixort. Who knew organizing things could be so fun… and so competitive?

Not feeling competitive? You and your counterpart can play Quixort Forever as a co-op mode where you’ll to work together. See how long you can answer questions until your wrong answers cause you to top out.

Visit our Games page for the latest updates on sales of these Jackbox Games titles and more!