Meet Hector! Hector is one of the Lead Artists at Jackbox Games. You probably have seen/loved Hector’s work in games like Champ’d Up, Role Models, Mad Verse City, and Weapons Drawn. Hector is skilled at creating characters that inspire legions of fanart and his eye for color is a huge asset to our art team!

Hector is a great art teacher too! If you’ve wanted to try your hand at drawing a Jackbox character, check out one of the draw-alongs he led during a Jackbox live stream. Before you hear from Hector himself, don’t miss a chance to follow him on Instagram @ohwatdahec, where Hector regularly posts drawings and paintings he creates outside of work. The talent is insane!

I was at an animation networking event and literally eavesdropped on a conversation about Jackbox hiring artists, so I applied to the production animator freelance gig on a whim. 5 ½ years later, I am a full-time Art Lead. It pays to be nosy, kids!

What is your favorite thing about being an artist at Jackbox?

The beginning and the end of production are the most fun. In the beginning, it’s fun to brainstorm, research, and make early designs. After production, I love to see the game live out in the world. I LIVE for fan art!!

Aside from the work associated with your role, what do you enjoy most about working at Jackbox?

I’ve got a soft spot for Tee K.O. It was one of the first games I helped make art for, and it’s almost always the most requested game to play with my friends (although Champ’d Up is giving it a run for its money).

We have a pretty big group of Jackbox employees that are really into reality TV. A group of us really bonded over The Circle. Unfortunately, the Real Housewives fan base among us is smaller than I’d like it to be 🙁

Editor’s Note: I’m on season 2 of The Real Housewives of Potomac at the suggestion of Alex and Hector.

I’ve never seen The Lord of the Rings.

See more of Hector’s art below. 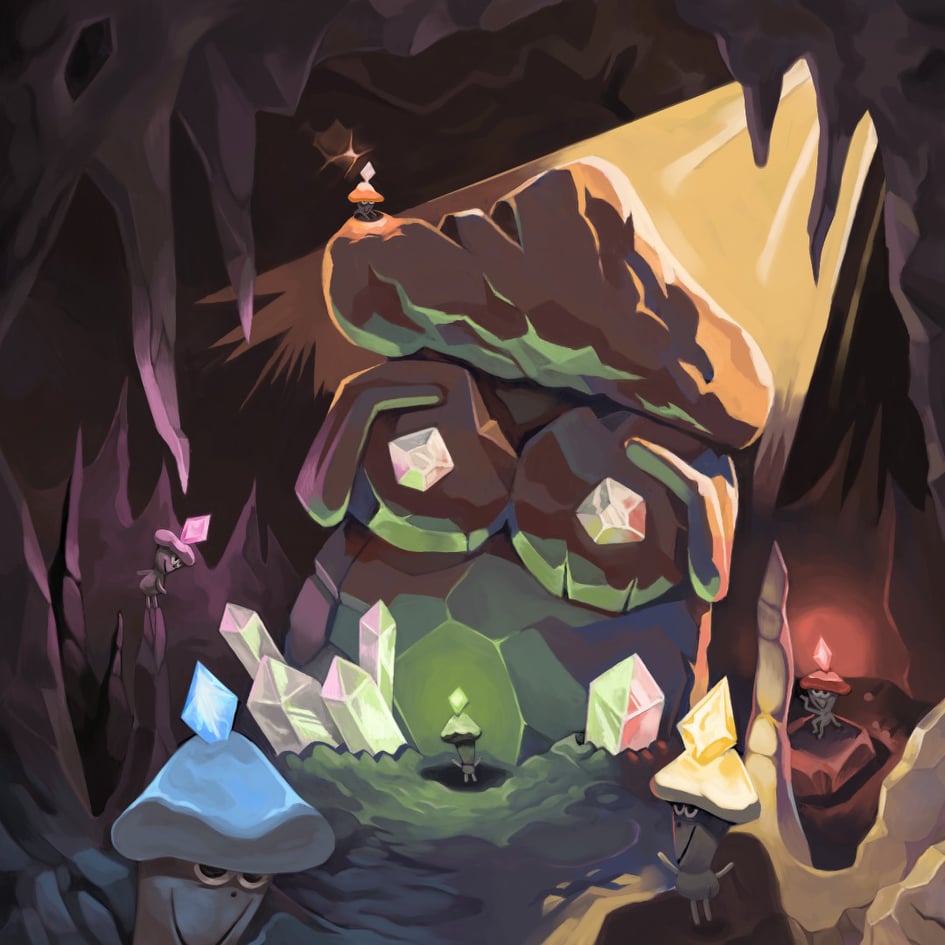 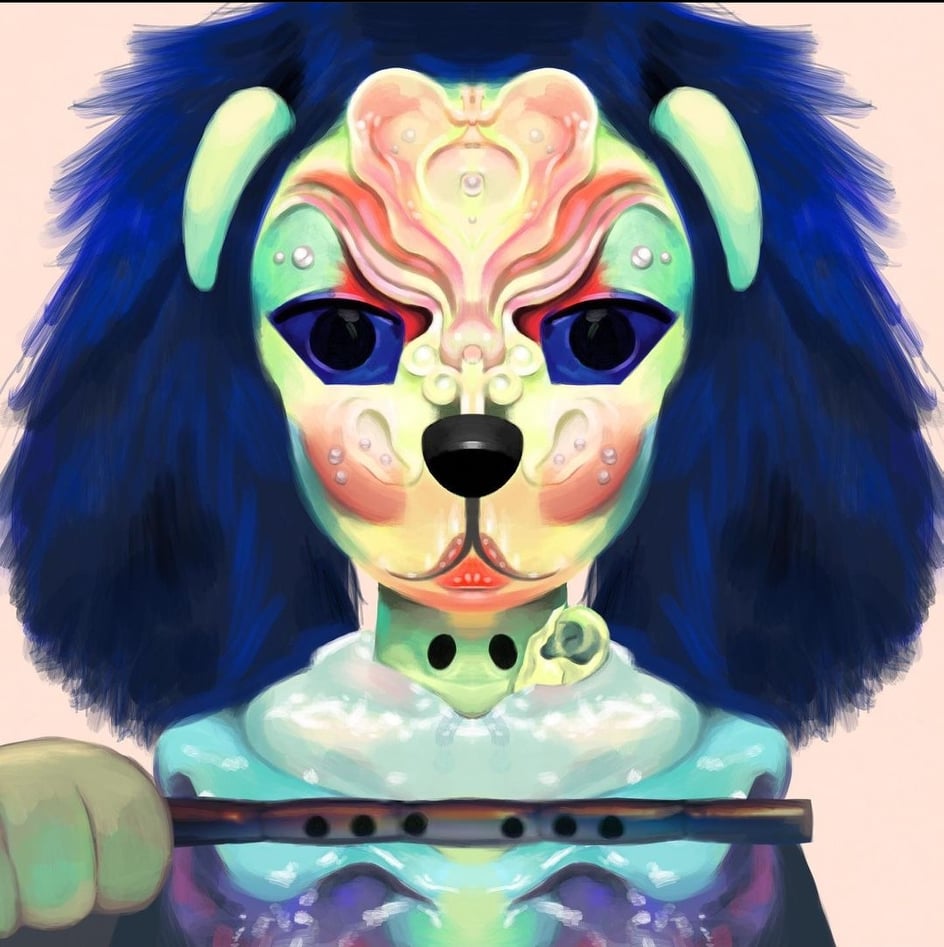 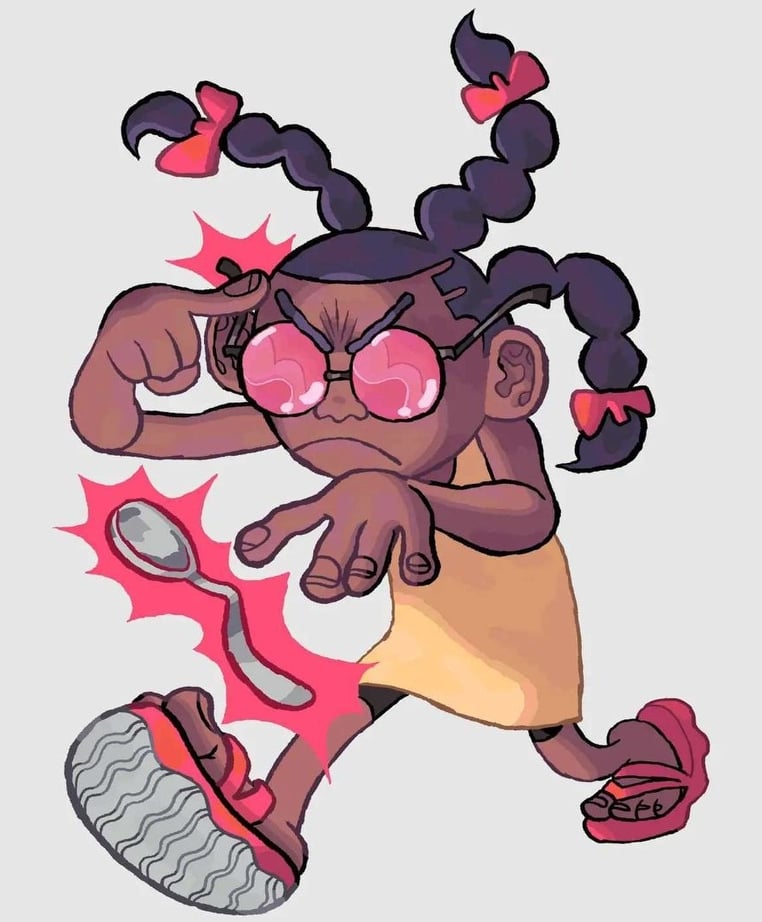