Jackbox Games is a developer and publisher of party games on major gaming platforms and home entertainment devices. The studio is best known for comedic party games like YOU DON’T KNOW JACK, Fibbage, Quiplash, Drawful and Trivia Murder Party. Jackbox Games “makes the world’s best party games,” according to Business Insider. YOU DON’T KNOW JACK has been called “the greatest quiz-show game ever made” by The Onion’s A.V. Club. All current-generation Jackbox Games titles feature the innovative use of mobile devices as controllers, allowing anyone with an internet-connected phone, tablet or laptop to join a game without the need for extra game controllers. Players connect to games on their devices by visiting Jackbox.tv and entering the custom game code displayed via the system hosting the game. This unique concept also allows for games that involve secret player input. Jackbox Party Packs have been called “the definitive party game of a generation” by GQ Magazine. The company is located in Chicago, Illinois.

On October 20th, 2022, Jackbox Games will be releasing The Jackbox Party Pack 9.

Players use their phones or tablets as controllers, and can play with up to 10 players and an audience of 10,000! 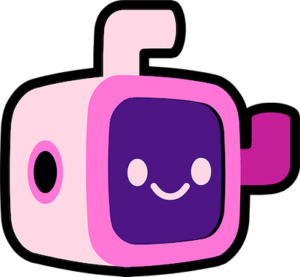 Most Jackbox Games titles are compatible with the following platforms: 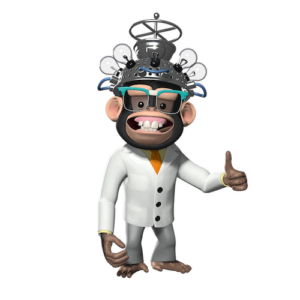 “The genius of Jackbox is that it's designed for repetition. Each minigame is short but engaging. You'll want another round, even if you move into a different party pack, and that's when things go from good to great.” 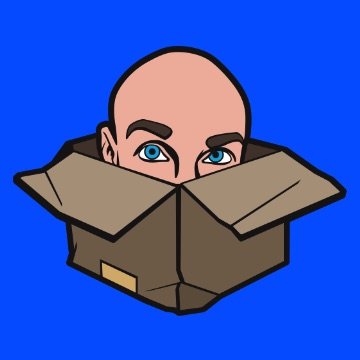 Jay CastelloPC Gamer
“Jackbox is a little island where the point is to make the dumbest joke or know the most random piece of trivia or draw the funniest thing. It’s something I look forward to every week.”

Chris SebastianWashington Post
“The Jackbox Party Packs are, collectively, a great collection of mini games that can liven up any party.”

Eric RavenscroftWIRED
“Rather than venture out and risk spreading, or catching, disease, my wife and I spent the bulk of weekends in 2020 on Facetime with friends, laughing through games like Quiplash, a joke prompt game and one of Jackbox’s standouts. Here’s hoping we’ll be able to do it again in person soon.”

Jason SchreierBloomberg
“I’ve always been a gamer, but 2020 was the year I needed games to escape the stressful and depressing reality of pandemic life. And of all the games I played, the simple, party-style games with friends and family over Zoom gave me the most joy. Many were made by Jackbox Games.”

Kevin Roose2020 New York Times Good Tech Awards
“Suddenly, the Party Packs and the dozens of games spread among them became more than just a way of teasing your friends or making inside jokes: They provided players a much-needed outlet for socialization.”

Mike is the CEO of Jackbox Games, creator of YOU DON’T KNOW JACK, Fibbage, Drawful, Quiplash, Trivia Murder Party, and many other award-winning party games. He has over 20 years of game development experience ranging from mobile and social titles to multimillion-dollar AAA console products. Mike has been with Jackbox Games since 2008 where he’s led the company in the creation of a number of hit party games including the successful Jackbox Party Pack franchise.

Allard’s relationship with the Jackbox brand goes back to 1995, when he was the Art Director and contributing game designer for the first volume of You Don’t Know Jack. After a five year stint at The Walt Disney Company as a Creative Producer (leading the Disney’s Magic Artist line, among other titles), Allard then partnered with the Chicago team to create the Who Wants To Be A Millionaire game which turned out to be, at the time, the fastest selling CD-ROM ever. The collaborative success of this project convinced Allard that Jackbox was his creative home. He returned and has been leading art and design, ever since.

Evan Jacover started as an intern at Jellyvision in 1998 working on CD-ROM versions of You Don’t Know Jack and stayed with the company as its name evolved to Jackbox Games and his title evolved to CTO. In his time at Jackbox Games, he built numerous applications, directed games, built technical and production teams, and once played a mediocre clarinet part for some background music.

VP of Audio and Editorial

Andy is the VP of Audio and Editorial at Jackbox Games. Starting out in 1995 as a writer on the early YOU DON’T KNOW JACK series, he ventured into editing, directing, hosting and finally music composition and sound design. He’s had a had a hand in a good chunk of the games produced over the years and, if luck holds out, will die with a fart sound effect in said hand.

Watch the official trailer for The Jackbox Party Pack 9!