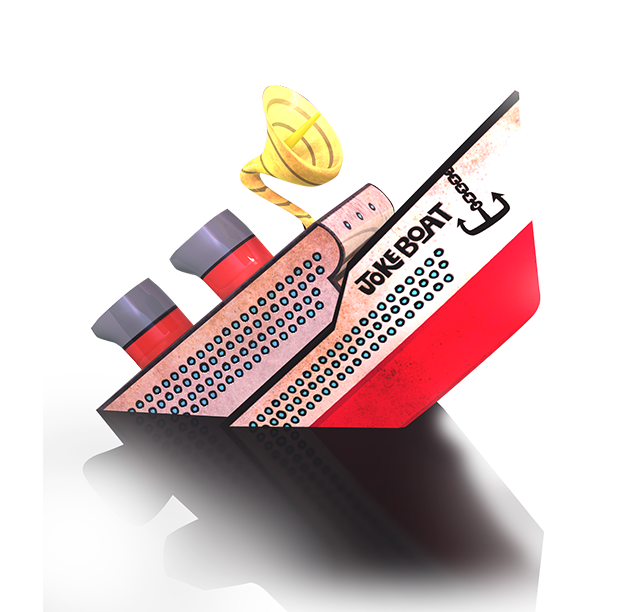 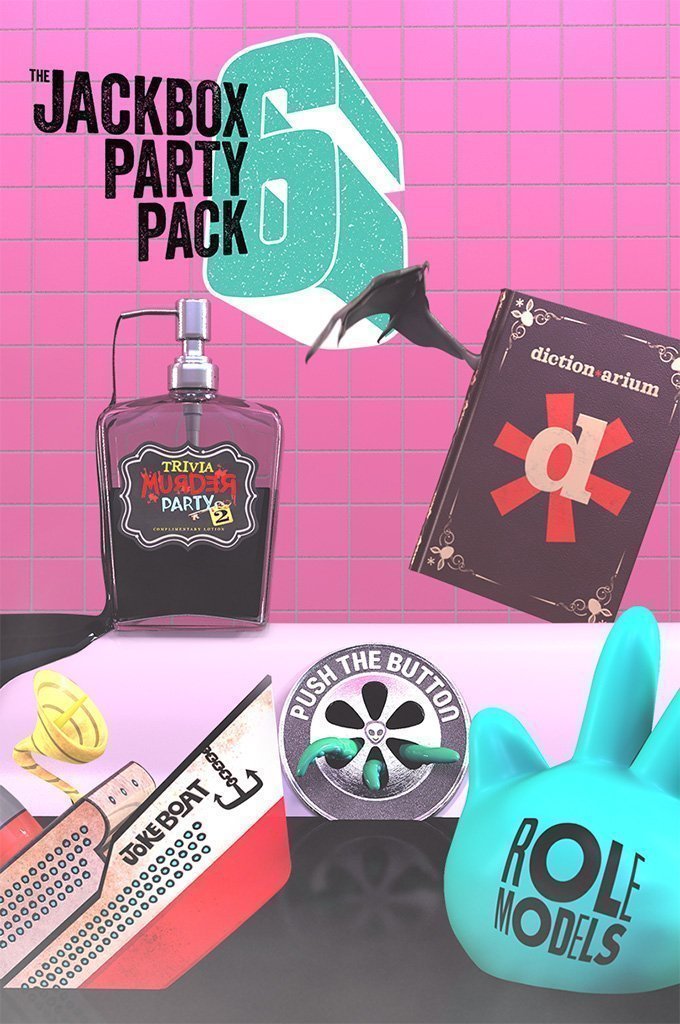 Ahoy, welcome aboard the Joke Boat!

You must be the comedians. The cruise ship’s talent show is tonight so grab your ventriloquist dummy and follow me! We’ve got some jokes to write! 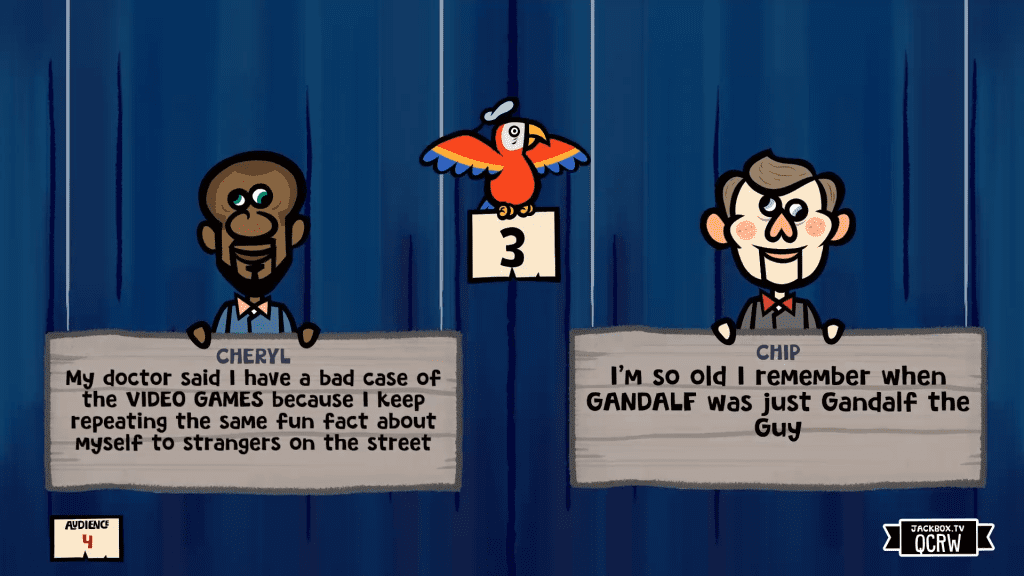 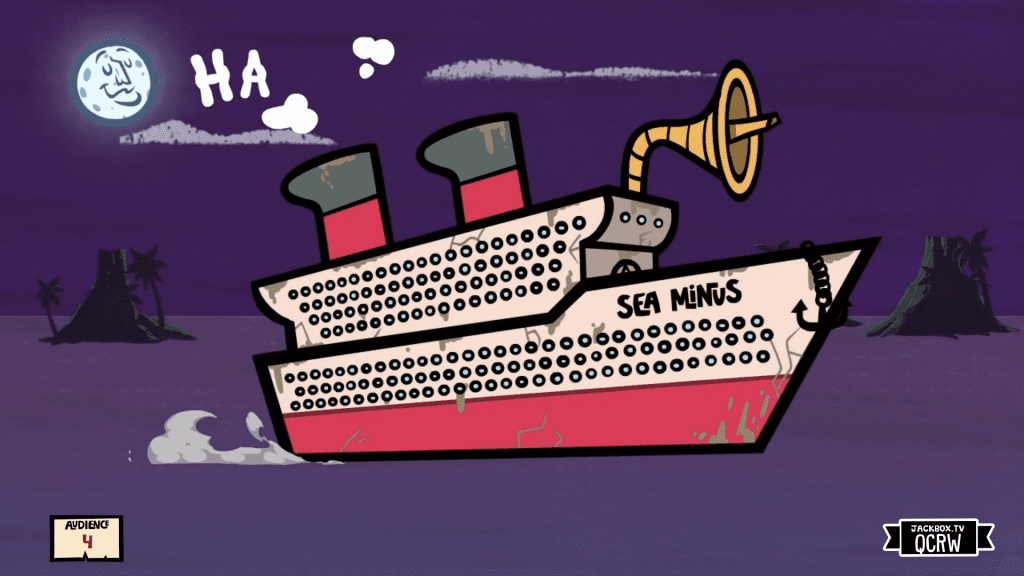 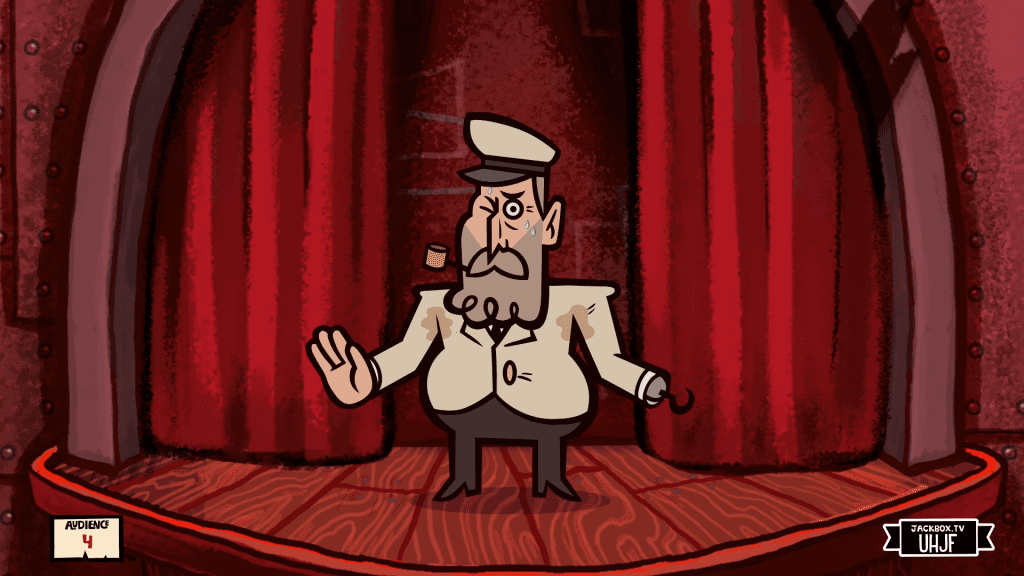 In Joke Boat, you play the role of an amateur comic competing in a talent show on a fourth-rate cruise ship. The comedian who writes and performs (or has the game perform) the best jokes will win!

Crafting an original one-liner isn’t as difficult as it sounds. You’ll learn the ropes under Chuck Hull, the ship’s captain and emcee. But don’t let his name fool you. The horrors he’s witnessed out at sea have done a real number to his sense of humor…

ANYWAY, the game culminates with a frantic final round where you attempt to one-up other players’ jokes while the boat is capsizing. As the saying goes: “Winners get life vests!”

Are you on board? Then join us as we sail the sea of laughter!